Starmer says Corbyn will not stand for Labour at next election

Corbyn, who has represented Islington North since 1983, could potentially stand as an independent against Labour. 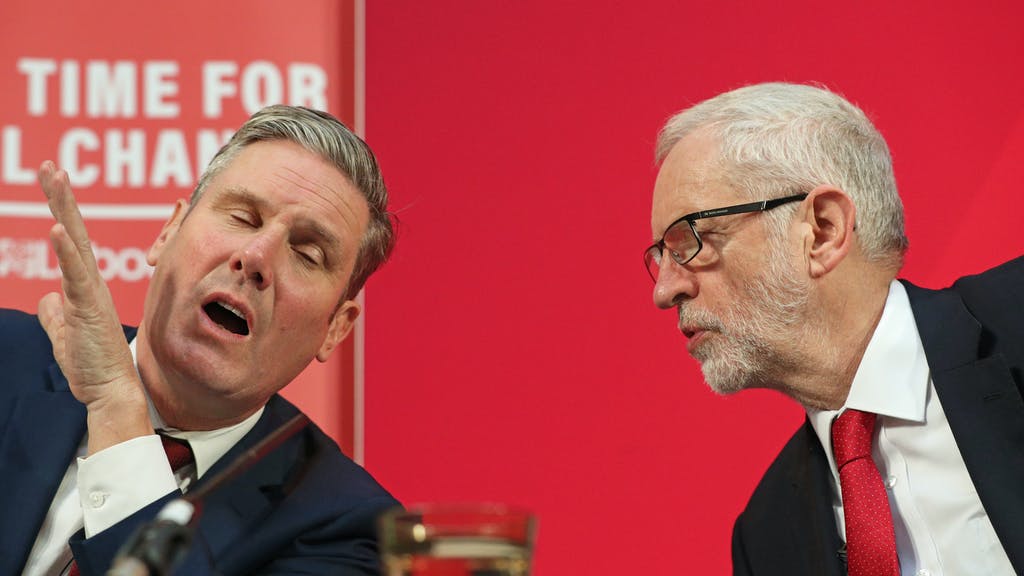 Sir Keir Starmer said he could not see how Jeremy Corbyn could stand as a Labour candidate at the next election.

Former Labour leader Corbyn had the whip removed over his response to the scathing Equality and Human Rights Commission (EHRC) report into antisemitism in the party.

Sir Keir, who replaced Mr Corbyn as leader in 2020, said: “I don’t see the circumstances in which he will stand at the next election as a Labour MP.”

Corbyn, who has represented Islington North since 1983, could potentially stand as an independent, relying on his personal appeal to constituents and backed by the devoted supporters who helped propel the left-winger to the Labour leadership.

Asked if he believed Corbyn could stand as an independent against a Labour candidate, Sir Keir told BBC Radio 4’s Today: “I can only speak for the Labour Party, I can’t speak for Jeremy on this.”

Corbyn had the whip removed and was suspended by Labour in the aftermath of the highly critical EHRC report in 2020.

He had his party membership reinstated within weeks, but Sir Keir refused to readmit him to the group of Labour MPs.

In his initial response to the EHRC report, Corbyn claimed the scale of antisemitism in the party had been “dramatically overstated for political reasons” by opponents both inside and outside Labour, along with the media.

But he later attempted to clarify his comments in a statement to the party, saying concerns about antisemitism are “neither ‘exaggerated’ nor ‘overstated’”.