"He said he'd put a protective ring around care homes.. he did nothing of the kind", the Labour leader said. 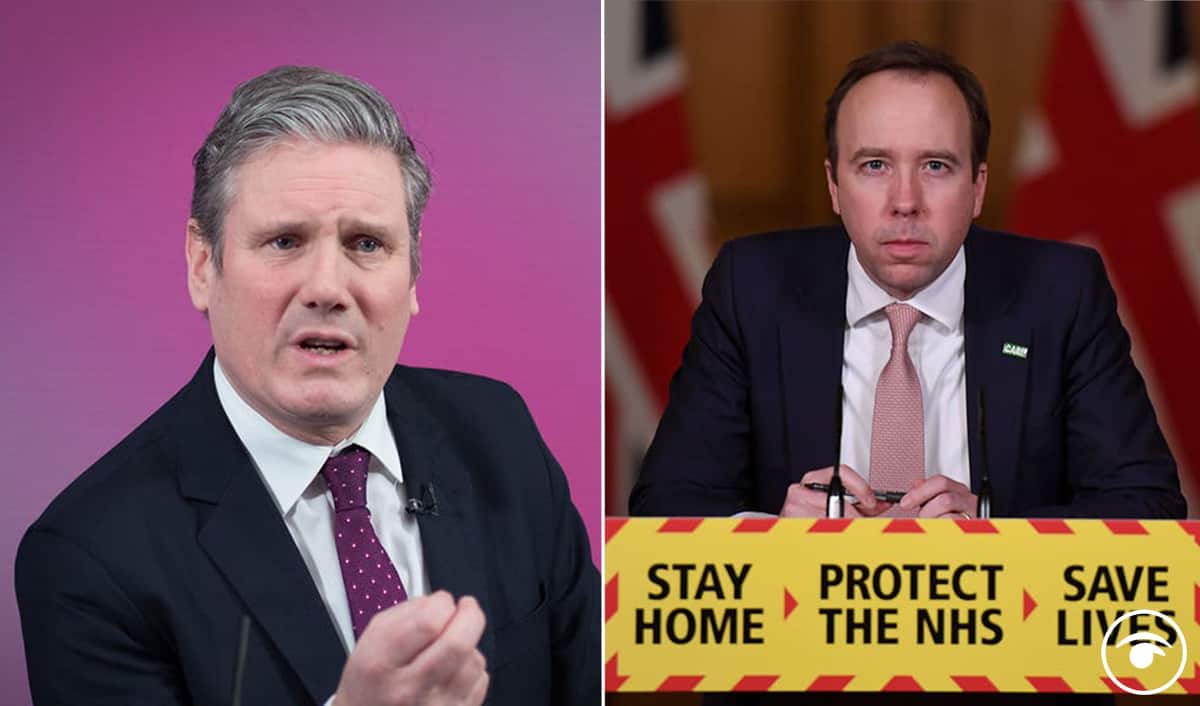 Matt Hancock’s memories of how he handled care homes during the Covid pandemic have been condemned as “deeply insulting” by Sir Keir Starmer.

The former health secretary insisted that the virus was primarily brought into facilities by infected staff members in extracts of his diary serialised by The Daily Mail.

Moves by the government to discharge potentially infectious Covid patients from hospitals into care homes without prior testing were condemned at the time.

“We don’t have enough testing”

They have also been confirmed in Hancock’s diary, in which he wrote on 2nd April 2020: “The tragic but honest truth is we don’t have enough testing capacity to check anyway. It’s an utter nightmare, but it’s the reality.

“Under the circumstances, we must make sure that anyone going from a hospital into a care home is kept away from other residents. I hope this message filters through and is followed.”

On 29th January 2021, he wrote: “Scandalous behaviour by certain care home operators, who are unscrupulously using staff with Covid.

“Inspectors have identified no fewer than 40 places where this is happening.”

Hancock’s entry says he was “shocked” and it “underlines why we need to make jabs mandatory for people working in social care”.

“Bears no resemblance to the facts”

Nadra Ahmed, the chair of the National Care Association which represents small and medium care home providers, said the former Health Secretary’s account “bears no resemblance to the facts”.

She added that Hancock’s account are words which have been “peddled” by a man who “had no awareness of social care and its value then and this demonstrates he has learnt nothing since”.

Starmer also hit out at the Tory MP during today’s news rounds.

He said: “What Matt Hancock has said is deeply, deeply insulting… he said he’d put a protective ring around care homes.. he did nothing of the kind..”