He said the Labour Party will embrace the take back control message’, but we’ll "turn it from a slogan to a solution". 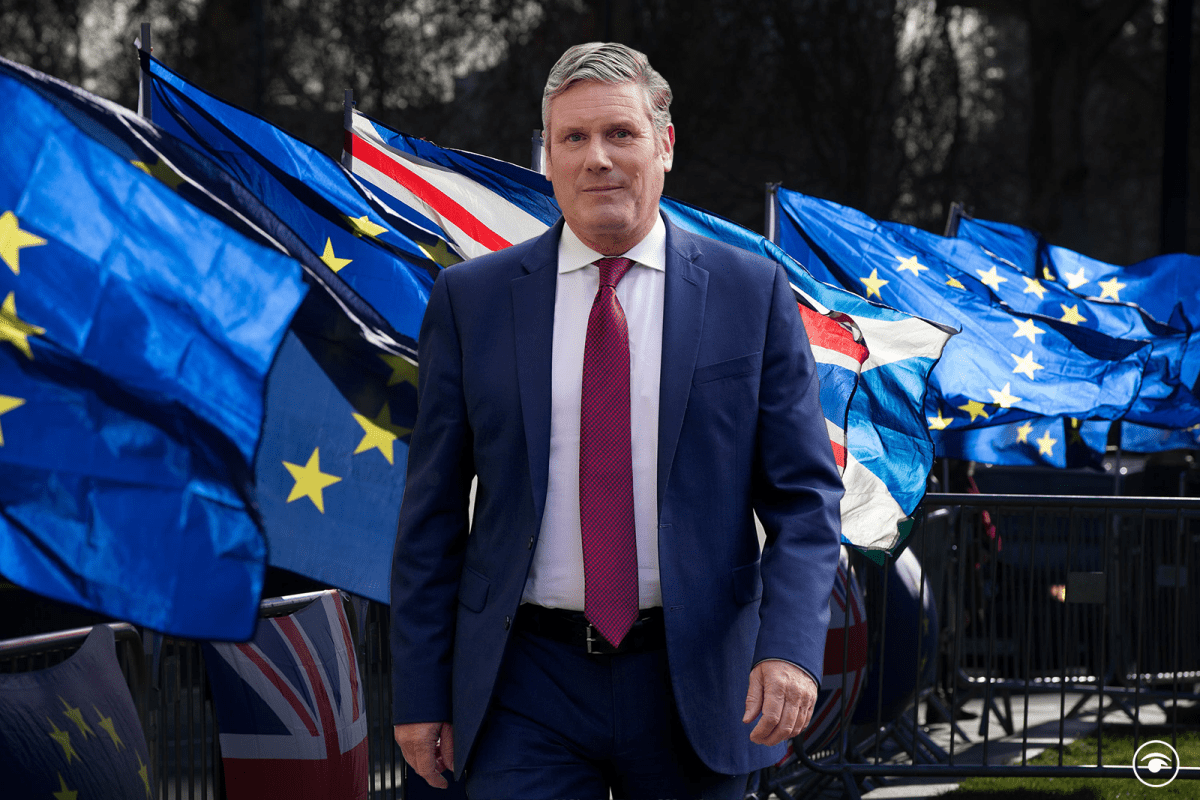 Sir Keir Starmer appeared to troll the Tories this morning by pledging to introduce a “Take Back Control Act” if he becomes prime minister.

The Labour leader turned the famous Brexit slogan against the Conservative Party in his first major speech of 2023.

He said the new law would see sweeping new powers transferred from Westminster to the UK’s nations and regions.

Starmer said that while he campaigned for Remain, he could not disagree with the “basic case” many Leave voters made to him.

“The control people want is control over their lives and their communities,” Starmer told an audience in east London.

“So we will embrace the ‘take back control message’ but we’ll turn it from a slogan to a solution, from a catchphrase into change.”

The Labour leader pledged to spread control out of Westminster by devolving new powers over everything from employment support and transport to energy, climate change and housing.

“All this will be in a new ‘Take Back Control Bill’ a centrepiece of our first King’s speech,” Starmer added.

Elsewhere, Starmer said a future Labour government will not “spend our way out” of the “mess” inherited from the Conservatives.

“Of course, investment is required – I can see the damage the Tories have done to our public services as plainly as anyone.

“But we won’t be able to spend our way out of their mess – it’s not as easy as that.

“There is no substitute for a robust, private sector, creating wealth in every community.”

Shadow chancellor Rachel Reeves echoed that sentiment during an interview with BBC Radio 4’s Today programme in which she said Labour would have to use both investment and reforms to sort Britain’s current woes.

“We know we can’t make all the changes we want to see overnight,” she said.

“The neglect of our health service and the failure to grow our economy these last 13 years means an incoming Labour government is going to face a tough inheritance.

“But, with Labour, the cavalry is coming.”

The Most Dangerous Place To Get A Takeaway In Britain