More than two-thirds of companies also said they need to reduce staff costs. 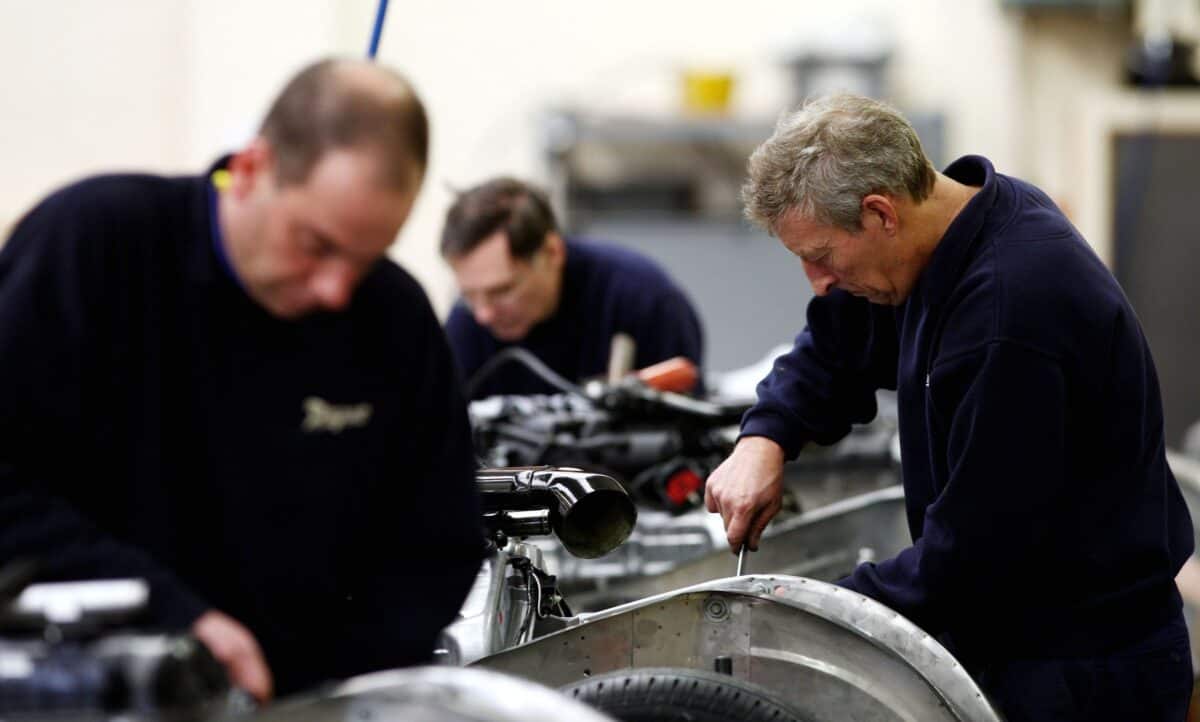 Almost a third of UK firms have said they are experiencing a shortage of workers, according to new data.

The Office for National Statistics (ONS) said its latest fortnight business impact survey showed that 32 per cent of businesses, with 10 or more employees, said they were short of staff.

It highlighted that the health and social work sectors were particularly badly affected, with 51 per cent of these companies recording a shortfall.

It comes after official data showed that the unemployment rate increased to 3.7 per cent over the three months to October, while vacancy levels fell on annual basis for the first time since the start of last year as recent cost pressures weighed on firms’ ability to hire new workers.

A separate survey on Thursday also showed a “growing caution” among firms when it came to hiring new staff.

The ONS business survey also showed that 5 per cent of companies are planning to make redundancies over the next three months.

More than two-thirds of these companies said they need to reduce staff costs, while 29 per cent of firms this action would impact jobs which are no longer required.

It also showed that roughly one in six firms, 16 per cent, revealed they were affected by recent industrial action, including strikes by rail and postal workers, in November.

More than a quarter of these businesses, 28 per cent, said they were unable to obtain necessary goods for their businesses due to the action, largely in disputes over pay and working conditions.