Labour say the Treasury has "slipped out" the announcement amid a slew of coronavirus relief schemes. 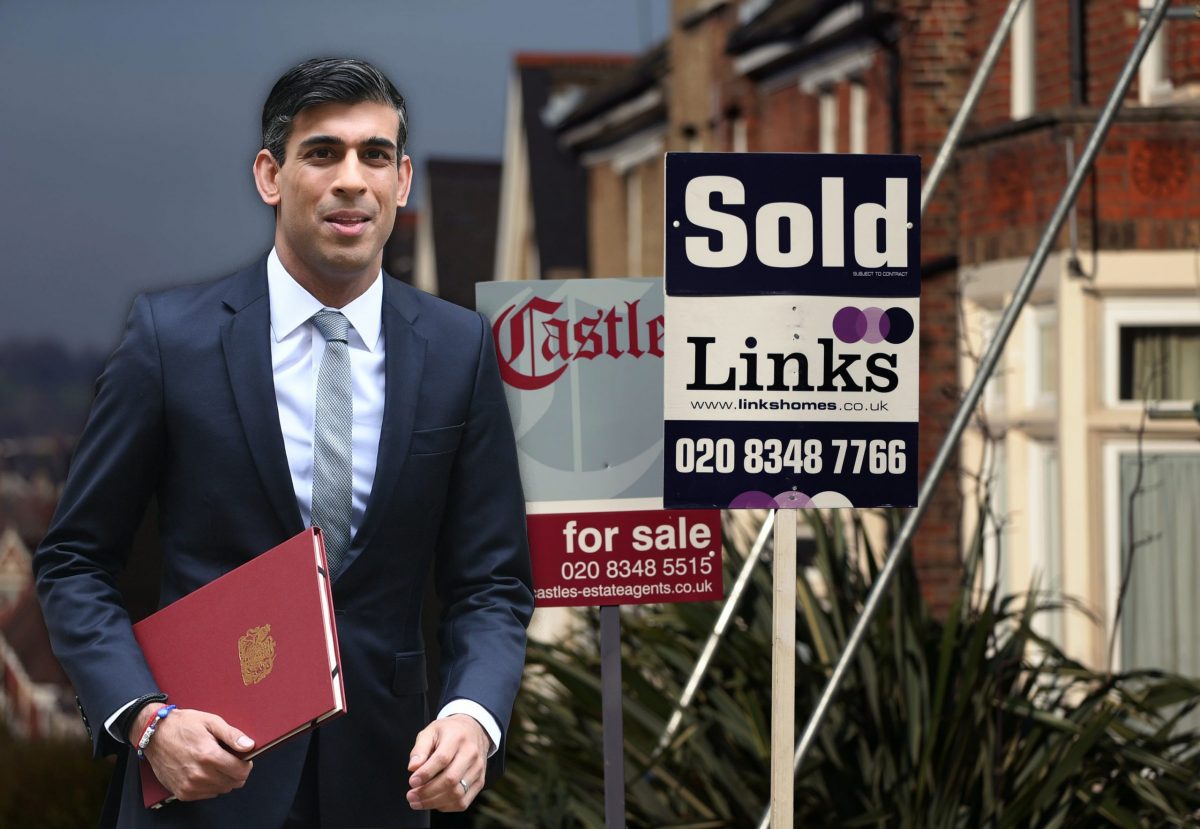 Sir Keir Starmer has said “support must be targeted at those who need it” after Chancellor Rishi Sunak delivered a £1.3 billion “bung” to second homeowners and landlords in his coronavirus recovery package.

The opposition leader urged Mr Sunak to reverse what it said was an “unnecessary subsidy” after it emerged a stamp duty holiday would be extended to the purchasers of holiday homes and buy-to-let properties.

The Conservatives hit back, accusing Labour of “political point scoring”, saying the move – intended to boost the housing market – would benefit thousands of families across the country.

The row comes after Mr Sunak’s much-heralded £30 billion jobs package failed to prevent another slew of redundancies – with John Lewis, Boots, Burger King and Rolls Royce announcing thousands of jobs were at risk.

The Chancellor also received a warning from the head of HM Customs and Revenue that key elements of the plan may not represent good value for money, while economists said repairing the damage to the public finances could take decades, with tax rises inevitable.

As part of Mr Sunak’s emergency measures announced on Wednesday, most homebuyers in England and Northern Ireland will not pay stamp duty on the first £500,000 of their purchase between July 15 and March 31.

“Slipped out” an announcement

However, Labour said the Treasury had later “slipped out” an announcement that it would cover purchases of second homes – although they will still be liable to the additional higher rate which starts at 3 per cent.

Shadow housing secretary Thangam Debbonaire said the cost to the taxpayer could be up to £1.3 billion and that the money could be far better spent plugging the gap in local government finances.

“It is unacceptable that the Chancellor tried to sneak out this huge bung to second homeowners and landlords while many are desperate for support,” she said.

“He should be targeting support to those who need it, not helping people invest in buy-to-let properties and holiday homes.

“An unnecessary subsidy for second homeowners will only worsen the housing crisis by reducing the supply of homes overall.”

No plan for the economy

Conservative Party co-chairman Amanda Milling, however, dismissed the claims, saying Labour had no plan for the economy.

“It beggars belief that Labour is against plans to help thousands of families across the country,” she said.

“Our plans mean 90% of people getting on or moving up the property ladder will pay no stamp duty at all.

“Sir Keir Starmer’s Labour will turn whichever way the wind blows. They say different things from one day to the next to try and score political points and chase headlines.”

Meanwhile, ministers have continued with their plans to reopen the economy, with beauty salons, tattoo studios and nail bars set to reopen in England from Monday – followed by gyms and other indoors sports facilities from July 25.

Outdoor arts performances – including theatre, opera, and music concerts – will be able to resume from the weekend, while the Government has published guidance to enable grassroots team sports to return, beginning with cricket.

In a further move towards greater normality, Health Secretary Matt Hancock said guidance would be issued “in the next few days” to allow families to visit relatives in care homes.

“People are yearning to see their loved ones and the residents of care homes get so much from visitors,” he told ITV News.

“It’s been a very, very long period and that period where there hasn’t been any visiting to care homes, that’s coming to an end very soon.”