His first challenge will be to decide when – and if – to release the long-awaited report into alleged Russian interference in UK politics. 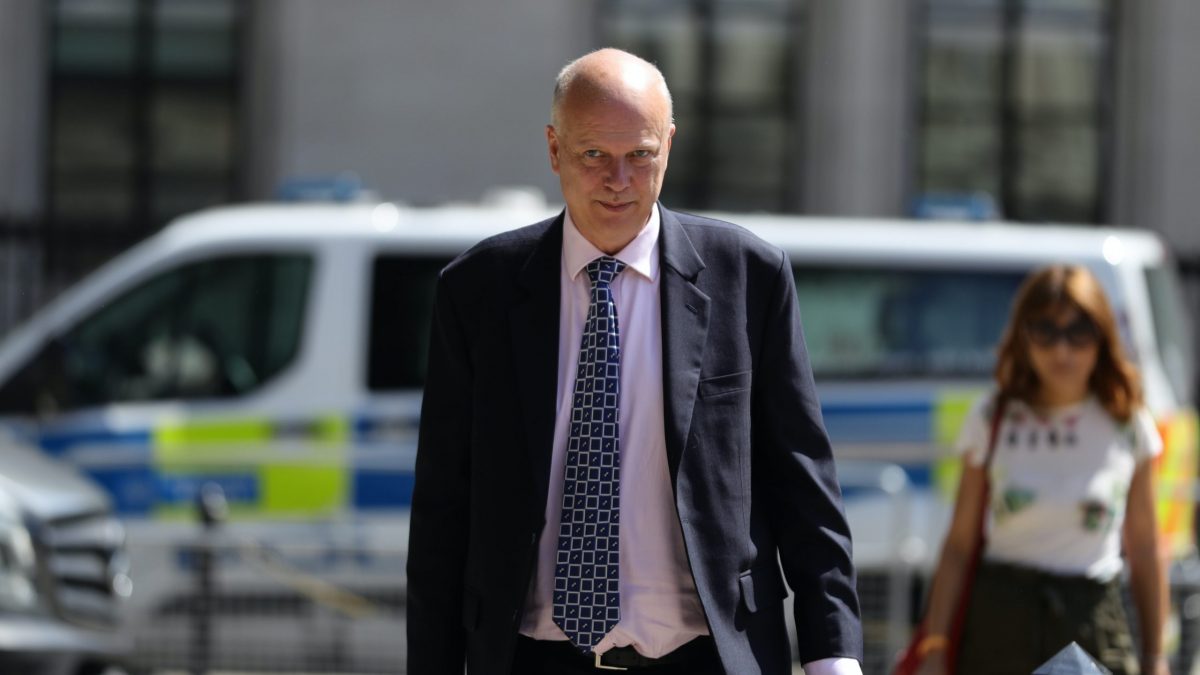 Chris Grayling, who earned the nickname Failing Grayling for a string of controversies when overseeing the transport and justice departments, has been lined up to chair Westminster’s influential Intelligence and Security Committee.

According to reports Boris Johnson has nominated the MP for Epsom and Ewell to fill the position, despite his reputation as a “master for disaster” in previous roles.

The first challenge for the new chair will be to decide when – and if – to release the long-awaited report into alleged Russian interference in UK politics, which was delayed amid the snap election in December.

It is believed the Prime Minister’s unwillingness to publish the report could indicate that it contains embarrassing details of Moscow’s attempts to gain influence within the Conservative Party and to further the Brexit cause.

A petition urging the government to release the dossier has reached more than 100,000 signatures, with a cross-party group of MPs also recently writing to the PM to demand it gets published.

Among the other names included in the list of nominees to the ISC are Tory former ministers Theresa Villiers and Sir John Hayes and senior Conservative backbenchers Julian Lewis and Mark Pritchard, as well as Labour’s Kevan Jones and Diana Johnson and the SNP’s Stewart Hosie.

They will be joined by a list of peers nominated to the joint committee, which scrutinises the UK’s intelligence and security agencies MI5, MI6 and GCHQ.

The Commons will vote to approve the list on Monday, followed by the House of Lords on Tuesday. Once approved, the committee members will choose a chair, but it is understood that the Conservative majority will be whipped to back Mr Grayling – renowned for a succession of mishaps as cabinet minister for transport and justice – making his selection all but certain.