Sir Jim Ratcliffe said last year that he is backing Britain - adding that we will thrive without EU. 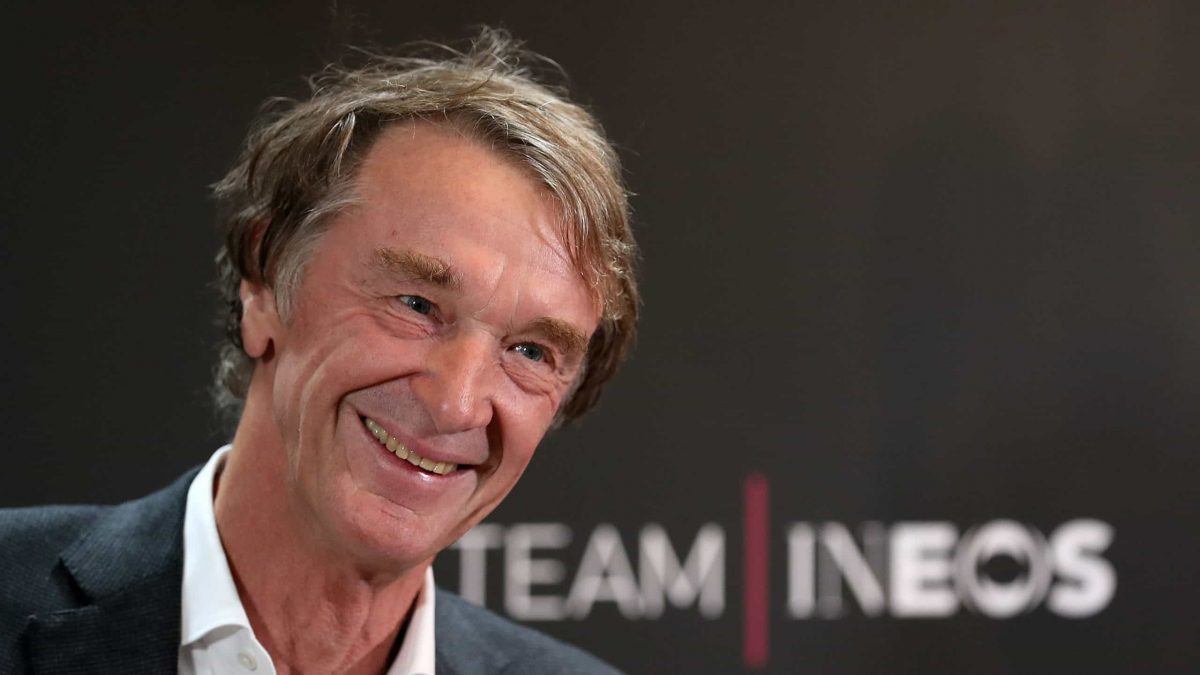 Brexit voters of Bridgend could be left feeling short changed following news that Sir Jim Ratcliffe is considering scrapping plans to build a car plant there in favour of a factory in France.

The billionaire Brexiteer boss of Ineos Automotive is said to be in talks with Mercedes-Benz over acquiring the German company’s Hambach factory in Moselle, France, instead of building new facilities in Bridgend and Portugal.

Thrive outside of EU

The South Wales town voted to leave the European Union in 2016 on the back of assurances from influential business leaders that the UK could thrive outside of the bloc.

Last year Sir Jim told the Express that Britain will thrive outside the EU but warned that a “Marxist” Corbyn government would stop the country in its tracks.

But just months after Boris Johnson’s landslide victory on a pro-Brexit ticket, he could be moving production of a new 4×4 vehicle to the EU.

Around 200 jobs were due to be created initially, but that was expected to increase to 500 once the vehicle reached full production.

Ratcliffe in February 2019 moved to Monaco to avoid UK taxes on his fortune.

The Bridgend factory was due to be built next to the huge Ford engine plant which is closing this autumn with the loss of 1,700 jobs.

“Extra responsibility” to invest in UK

Former first minister Carwyn Jones, who represents Bridgend, suggested Brexit-supporting businesses had an “extra responsibility” to invest in the UK.

“Do you agree with me that those who are passionate Brexiteers should be angry at what has happened here because this undermines their passionately held belief that the UK will be better outside the EU?,” Jones asked in the Senedd.

Ken Skates, the Welsh Government’s minister for economy, replied: “I agree entirely with Carwyn Jones and say that this decision is somewhat perplexing given the business in question is a supporter of Brexit and there is no doubt whatsoever that Brexit is doing immense damage to the automotive industry and the economy in general.