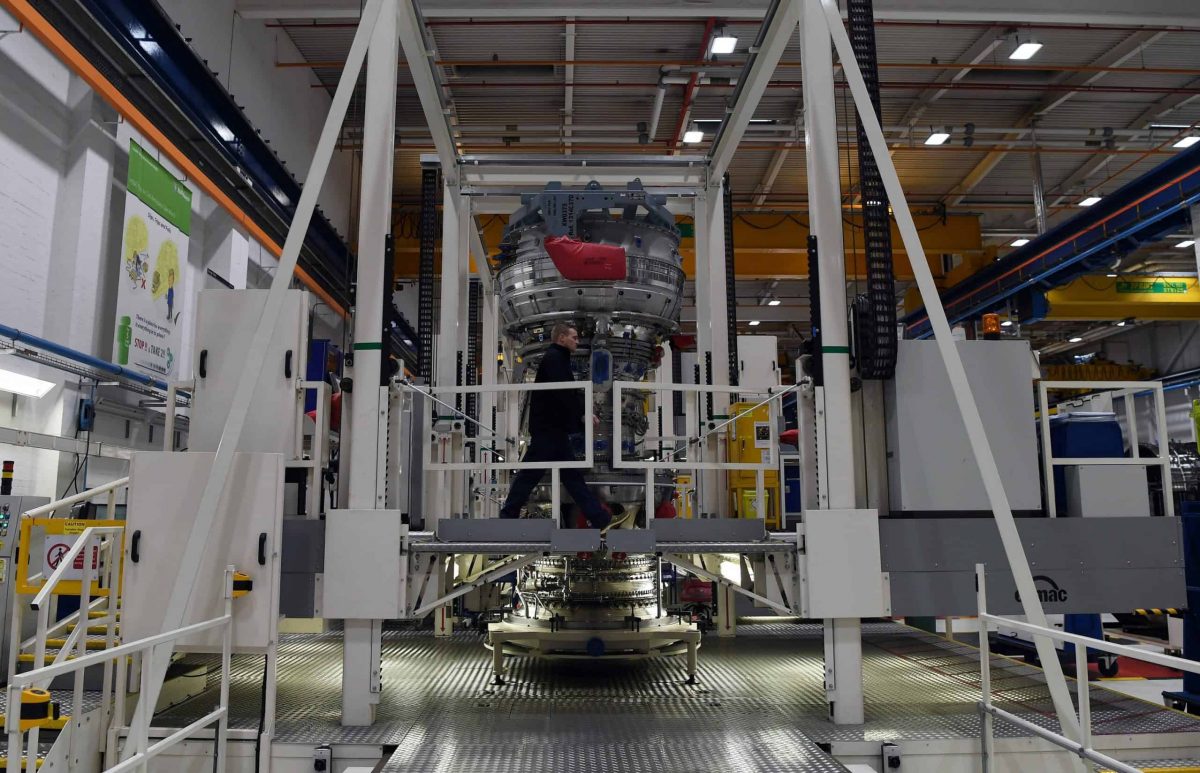 Close to 10,000 jobs have been cut in the UK as a raft of announcements made clear the scale of the impending jobs crisis.

Burger King led this morning’s devastating string of despatches as the fast food chain announced 1,600 jobs could be lost as it is forced to permanently shut one in 10 UK outlets.

Chief executive Alasdair Murdoch told the BBC’s Newscast: “We don’t want to lose any (jobs). We try very hard not to, but one’s got to assume somewhere between 5 per cent and 10 per cent of the restaurants might not be able to survive.

“It’s not just us – I think this applies to everyone out there in our industry.”

Rolls-Royce followed shortly after with news that more than 3,000 British workers have applied for redundancy, many of whom will leave in the next two months after the company announced a sweeping round of job cuts.

The news comes seven weeks after the manufacturing company said that it would slash 9,000 jobs across its global workforce, warning that factories in the UK were set to be the worst hit.

Elsewhere, John Lewis is to permanently close eight of its stores, putting 1,300 workers at risk.

UK economy to grow slower than previously predicted in 2022 – OECD

The John Lewis Partnership said the decision was made to “secure the business’s long-term future and respond to customers’ shopping needs”.

It said department stores in Birmingham and Watford will be affected, along with four At Home stores in Croydon, Newbury, Swindon and Tamworth, and travel sites in Heathrow and St Pancras.

Adding yet more misery was a Boots announcement that it will be cutting more than 4,000 jobs as part of action to mitigate the “significant impact” of Covid-19.

The move will affect around 7 per cent of the company’s workforce and will particularly affect staff in its Nottingham support office.

It will also affect some deputy and assistant manager, beauty adviser and customer adviser roles across its stores.

The restructuring will also result in the closure of 48 Boots Opticians stores.