It comes amid revelations that the domain name for his campaign website was registered on the 23rd of December 2021 - over six months before Boris Johnson resigned. 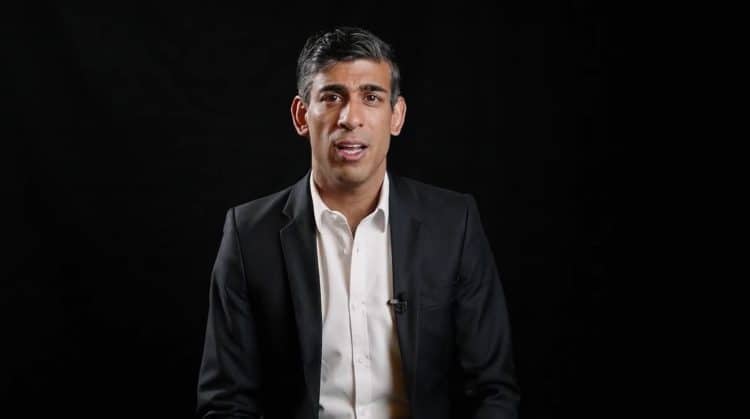 Tories are rushing to take sides in the race to become the new prime minister after Rishi Sunak declared he has set his sights on the top job.

Former equalities minister Kemi Badenoch is the latest to throw her hat into the ring, with a plan for a smaller state and a government “focused on the essentials”.

Ms Braverman, writing in the Daily Express, promised “rapid and large tax cuts” to ease inflation and said the energy crisis meant “we must suspend the all-consuming desire to achieve net zero by 2050”.

Those in support of Mr Sunak have been sharing a link to his campaign website, www.ready4rishi.com.

It appears that a site with a slightly different name, www.readyforrishi.com, which redirects to the official campaign page, was set up in December 2021.

Mr Sunak’s team said domains are bought all the time, adding that they had been transferred a number of them.

Reaction on social media has been quick to file in.