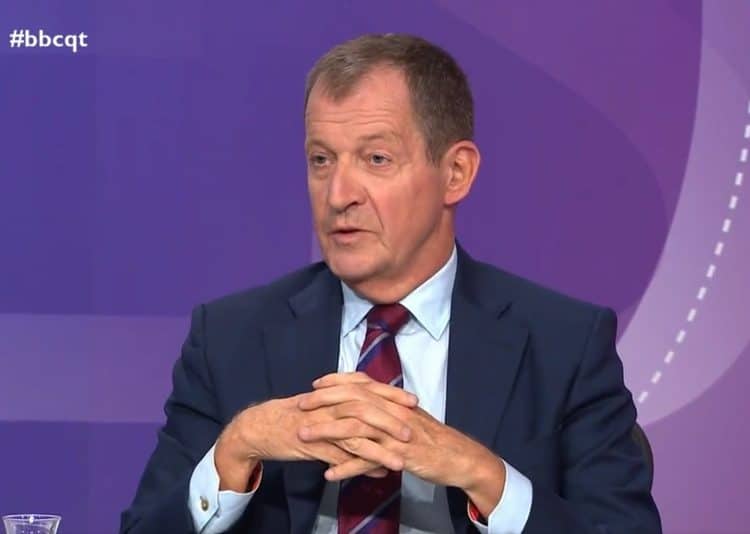 Alastair Campbell’s blistering Question Time monologue has racked up more than a million views since it was first broadcast on Thursday night.

The former Labour spin doctor took aim at Boris Johnson after he was forced to resign in light of the Chris Pincher scandal.

Johnson is refusing to heed calls to let a caretaker prime minister take over until a new leader is elected.

“He remains Prime Minister until a new party leader is in place and the work of Government will continue while that takes place.”

On Question Time this week, broadcast from Barnsley, Campbell tore into Johnson with a cutting monologue that has been viewed in excess of a million times so far.