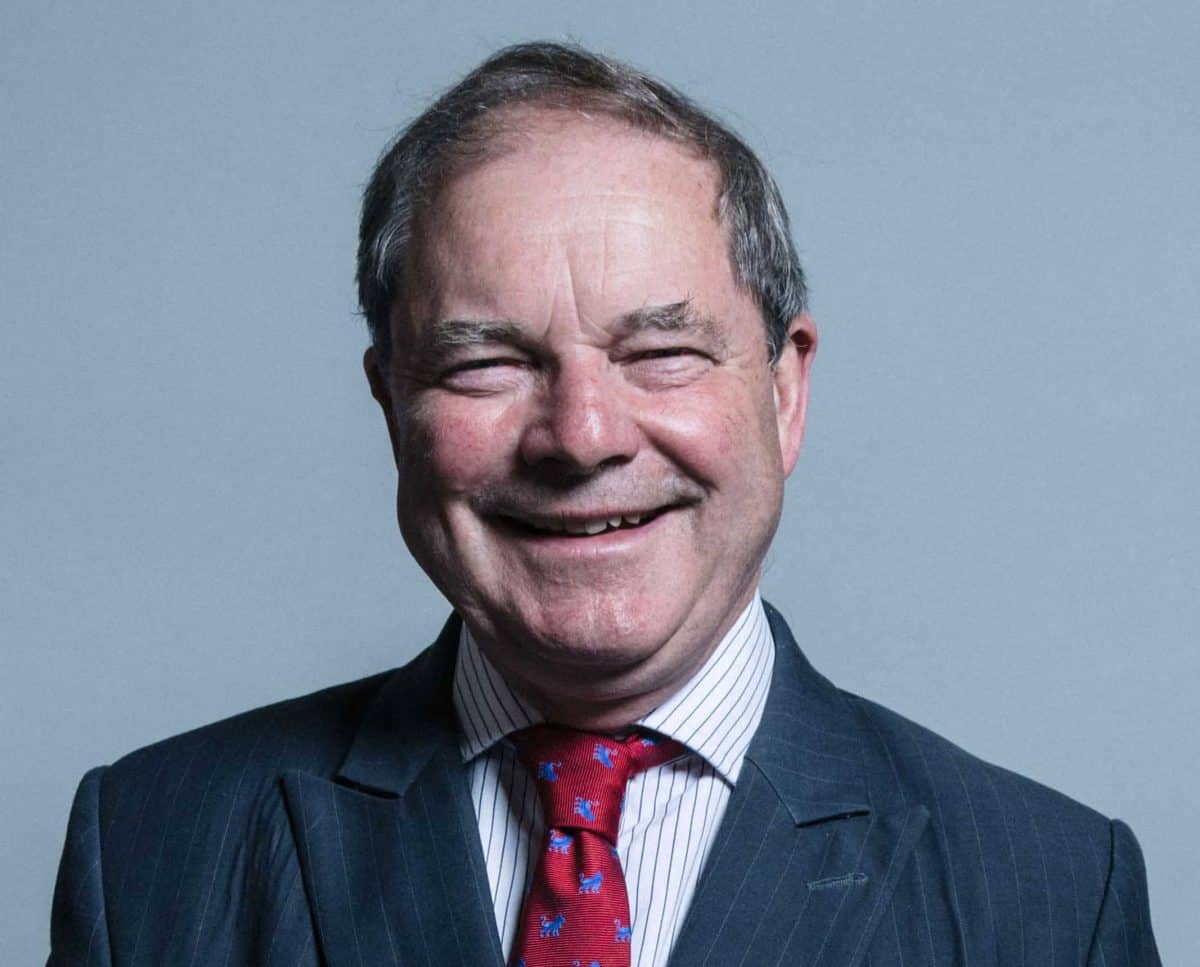 Undated official UK Parliament file photograph of Sir Geoffrey Clifton-Brown MP. There was a "small misunderstanding" at the Conservative Party Conference today when an attendee, believed to be Sir Geoffrey Clifton-Brown, MP for The Cotswolds, tried to enter the International Lounge at the Manchester Convention Centre without the relevant pass, triggering a lockdown.

The man booted out of the Conservative Party conference after an incident with security is a Tory grandee with a knighthood for political and public service.

Senior MP Sir Geoffrey Clifton-Brown has been the Member of Parliament for the pretty Cotswolds constituency in south-west England since 1997.

He has been an MP for almost 30 years, taking the seat for Cirencester and Tewkesbury from 1992 until 1997, and since then has held a variety of positions, including treasurer on the 1922 Committee of backbench Tory MPs.

Sir Geoffrey, who backed Leave in the European Union referendum, was named in the New Year Honours announced at the end of 2017 and was knighted for political and public service.

At the time he said it was “great” to be recognised for working on behalf of his community.

He has held posts including Opposition Deputy Chief Whip in 2005 and Shadow Secretary of State for International Development with responsibility for encouraging inward investment from 2007 to 2010.

Between 2010 and 2015, he was chairman of the Conservative Party International Office, which saw him oversee all activity of the international wing of the party, according to his website.

The profile says this included the Westminster Foundation for Democracy, Conservative Friends of Groups, Conservatives Abroad, the Conservative Party’s Sister parties around the world and the Alliance of Conservative Reformists in Europe (ACRE) in Europe.

His political interests include the economy, taxation, foreign affairs, environment and agriculture, and he lists Brazil, China, Venezuela, India and Mexico as countries of interest.