The former chancellor confirmed he will not contest Bromsgrove in 2024. 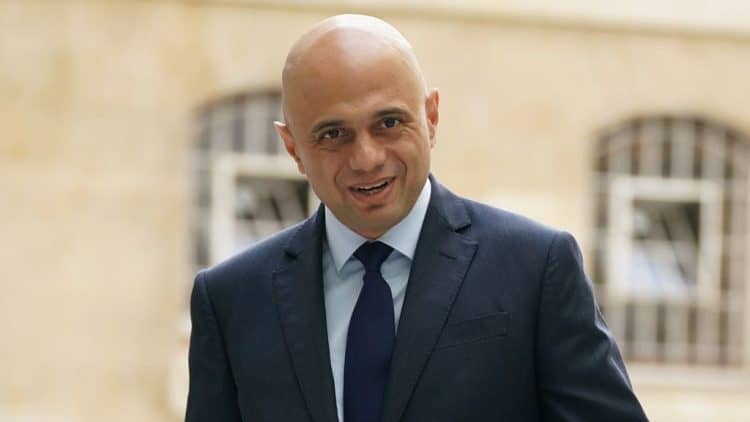 Sajid Javid has become the latest Tory MP to announce they will not be standing at the next general election.

The former chancellor became the thirteenth MP to throw in the towel ahead of 2024 – and the biggest name yet.

Javid secured Bromsgrove with 63.4 per cent of the vote in 2019, but polling suggests that will be cut back to under 50 per cent at the next election.

Announcing his resignation, he said:

“After much reflection I have decided that I will not be standing again at the next General Election.

“Serving as the Member of Parliament for Bromsgrove remains an incredible privilege, and I will continue to support the Government and the causes I believe in.”