The Hungarian prime minister has been strongly criticised for his record on anti-Semitism, his rhetoric about "Muslim invaders", and for calling migrants "poison". 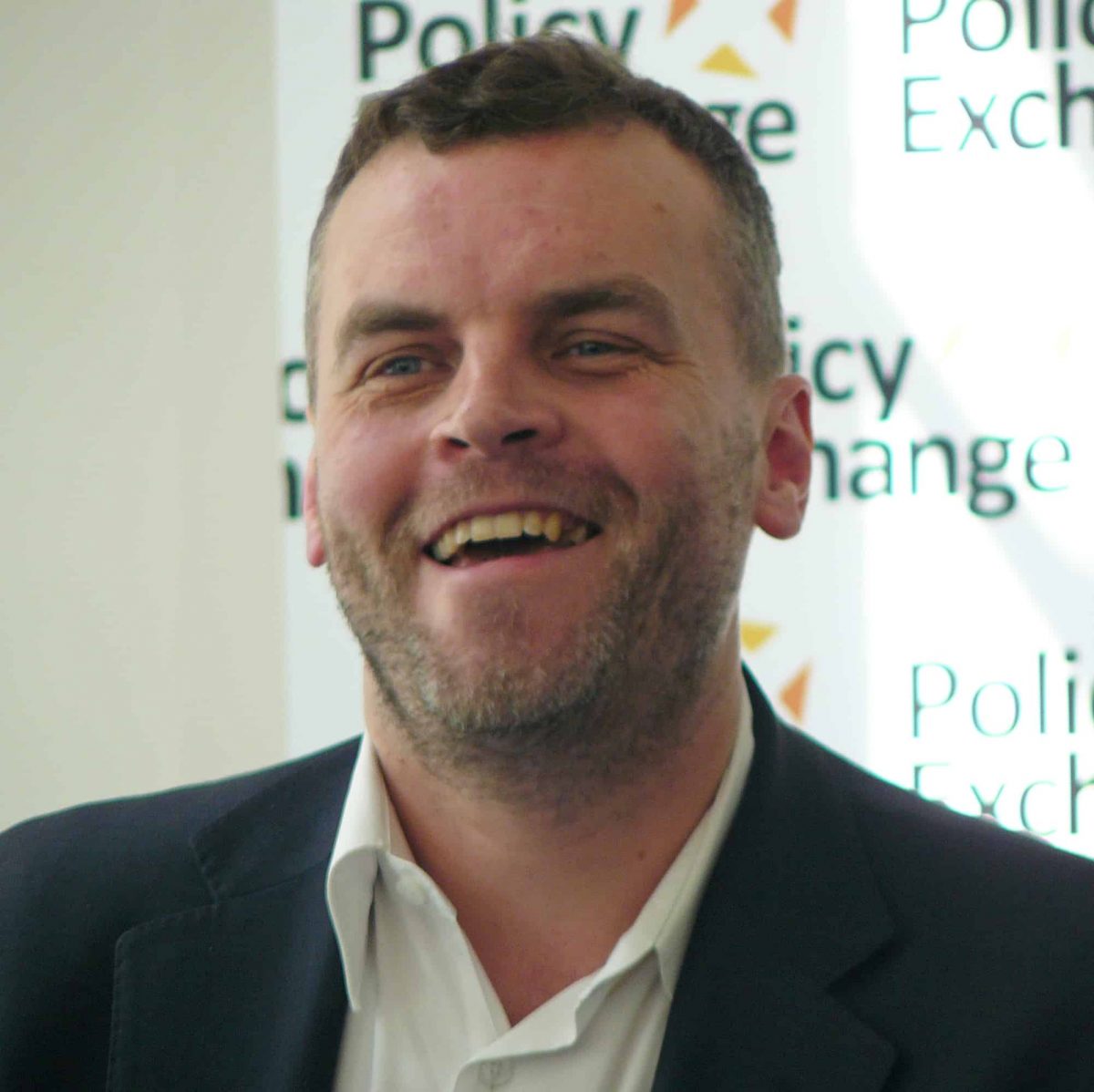 Concerns have been raised after a senior Boris Johnson aide suggested the UK will forge a “special relationship” with Viktor Orbán’s authoritarian far-right government in Hungary.

Tim Montgomerie, who was hired by Downing Street as the prime minister’s social justice adviser in September, made the highly controversial comments at a meeting hosted by the Danube Institute, a right-wing think tank, in Budapest on Dec. 17.

During the speech, which was uncovered by BuzzFeed News, he said:

“I think there will be very significant investment by Boris Johnson in relationships, particularly bilaterally, with key European states.

“The limits of liberalism”

“Budapest and Hungary have been home, I think, for an awful lot of interesting early thinking on the limits of liberalism, and I think we are seeing that in the UK as well.

“So I hope there will be a special relationship with Hungary amongst other states.”

Orbán’s hard-right government was censured by the European Union in 2018 after it was accused of a series of attacks on the media, minorities, and the rule of law.

The Hungarian prime minister has been strongly criticised for his record on anti-Semitism, his rhetoric about “Muslim invaders”, and for calling migrants “poison”.

He is a proponent of what he calls “illiberal democracy”.