The comments are likely to increase sector fears that their interests will not be safeguarded in the forthcoming EU and US trade talks. 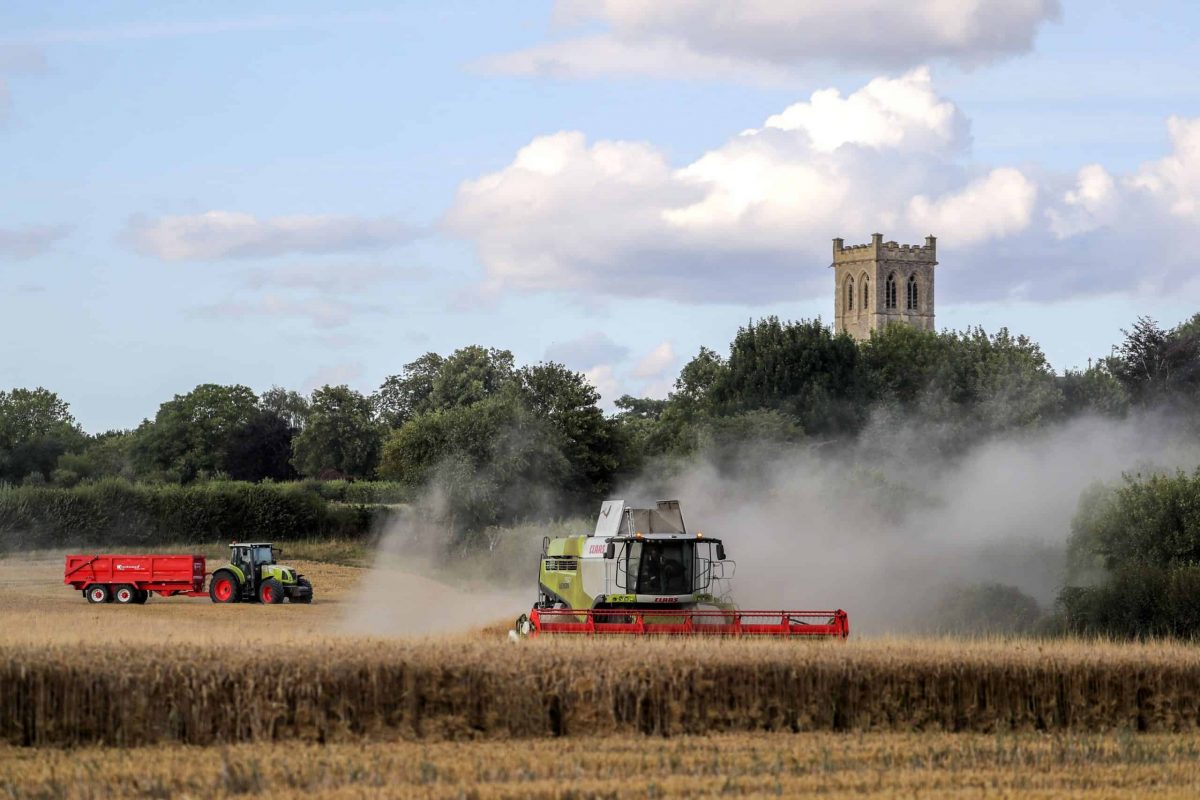 One of the most senior Government advisers has said the UK does not need its farming or fishing industries, according to reports.

In comments seen by the Mail on Sunday, Dr Tim Leunig is understood to have said the food sector was “not critically important” to the country’s economy – and that agriculture and fisheries “certainly isn’t”.

The economic adviser to the Chancellor, in his leaked emails, is reported to have said ministers could follow the example of Singapore which is “rich without having its own agricultural sector”.

The published opinions are likely to propel industry fears that ministers could discard safeguards for farmers and fishermen in the forthcoming post-Brexit trade talks with the US and the European Union.

The Government has distanced itself from the comments made by the Treasury adviser.

A spokesman said: “We have made clear the comments are not in line with Government policy.”

Sources told the PA news agency that the remarks were made in personal emails and that Dr Leunig was not speaking in his Treasury role.

The agriculture and fishing sectors represent less than 1% of the UK’s economy respectively.

But rural and coastal communities voted out in large numbers during the 2016 referendum after the Vote Leave campaign argued that farmers and fishermen would would be better off once free of EU rules.

Food standards have proved to be a dominating issue as negotiators prepare for trade talks with their US counterparts in the coming weeks.

Last week, Environment Secretary George Eustice came in for criticism after he refused to rule out chlorinated chicken and hormone-treated beef being imported from the US as part of a trade agreement with Washington.

Allowing such treated and often cheaper foods into the UK could undermine British farmers who operate to higher standards.

Fishermen also fear promises made to them on increased catch quotas and controlling who fishes in British waters could be traded in exchange for market access during the talks with the EU, which are due to begin next week.

Brussels has made clear it wants little to change in terms of access for European boats and quota allocation once the transition period is over in December.

Dr Leunig’s comments would not be the first time a Government figure has managed to upset UK industry.

Boris Johnson is said to have made controversial comments on the topic of Brexit, having reportedly said “f*** business” when questioned about the sector’s concerns over a no-deal exit from the EU in 2018.

Treasury adviser and academic Dr Leunig is said to be close to Dominic Cummings, the Prime Minister’s chief adviser in Downing Street.

Mr Cummings has called for “weirdos and misfits” to join the civil service in a bid to break the mould of current Whitehall thinking.

Whitehall saw a huge rupture at the head of the Home Office on Saturday when Sir Philip Rutnam, the department’s most senior civil servant, quit and launched a tirade against the Home Secretary.

Sir Philip accused Priti Patel of orchestrating a “vicious” campaign against him, of lying about her involvement in it and of creating a climate of fear in her department.

He told the BBC he plans to sue for constructive dismissal.