Sir Keir Starmer said the Home Secretary has a ‘duty’ to face Parliament over bullying allegations. 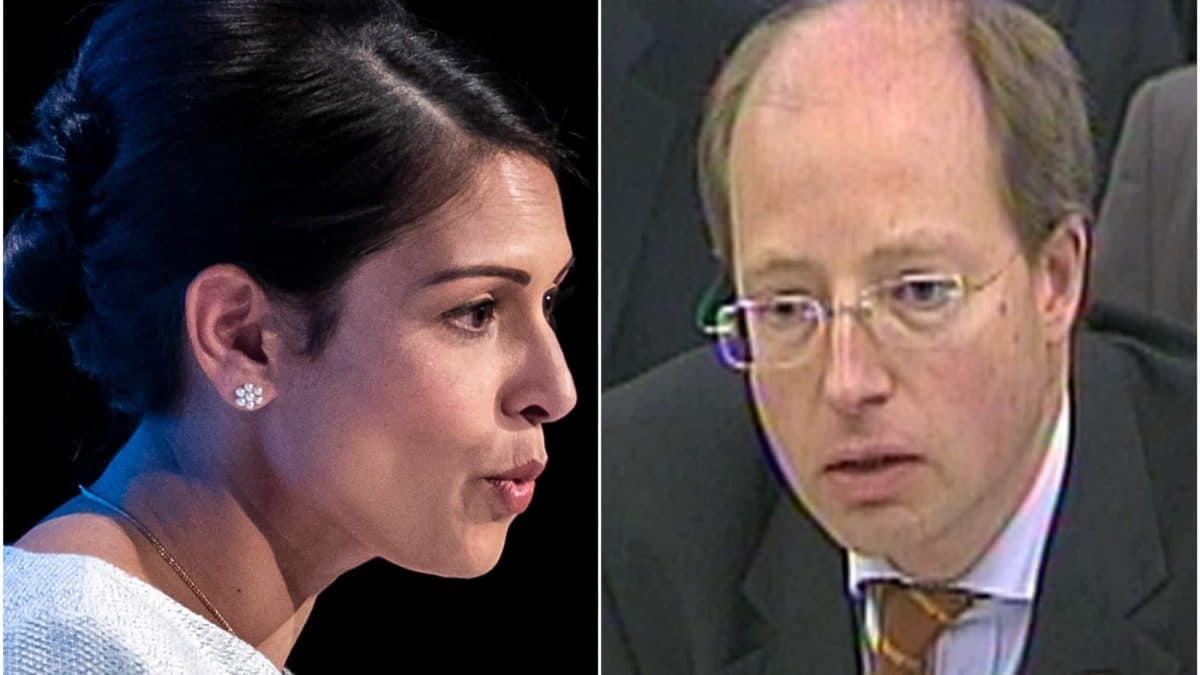 There are calls for Home Secretary Priti Patel to face Parliament over the resignation of Home Office civil servant Sir Philip Rutnam amid bullying accusations.

The Home Office’s permanent secretary quit on Saturday after accusing Ms Patel of orchestrating a “vicious” campaign against him, of lying about her involvement in it and of creating a climate of fear in her department.

Sir Keir said: “The Home Secretary has a duty to come to Parliament on Monday to explain the allegations made about her own conduct.”

He has also called for Cabinet Secretary Mark Sedwill to start “an immediate investigation” into the circumstances surrounding Sir Philip’s departure.

“There are now urgent questions that must be answered and steps that need to be taken,” he added.

Sir Philip’s resignation also led to calls from opposition MPs and the senior public servants’ trade union for the Prime Minister to put a stop to what they claim is a campaign by his chief adviser Dominic Cummings to undermine the civil service.

It comes two weeks after Sajid Javid quit as Chancellor when the PM ordered him to fire his team of aides.

In his statement, Sir Philip said the campaign against him included “false” claims that he had briefed the media against the Home Secretary.

He said: “The Home Secretary categorically denied any involvement in this campaign to the Cabinet Office.

“I regret I do not believe her. She has not made the effort I would expect to dissociate herself from the comments.

“Even despite this campaign I was willing to effect a reconciliation with the Home Secretary.

“I believe these events give me very strong grounds to claim constructive, unfair dismissal and I will be pursuing that claim in the courts.

Sir Philip said his experience “has been extreme but I consider there is evidence it was part of a wider pattern of behaviour.

“One of my duties as Permanent Secretary was to protect the health, safety and well-being of our 35,000 people.

“This created tension with the Home Secretary, and I have encouraged her to change her behaviours.

“I have received allegations that her conduct has included shouting and swearing, belittling people, making unreasonable and repeated demands – behaviour that created fear and that needed some bravery to call out.

“I know that resigning in this way will have serious implications for me personally – the Cabinet Office offered me a financial settlement that would have avoided this outcome.

“I am aware that there will continue to be briefing against me now I have made this decision, but I am hopeful that at least it may not now be directed towards my colleagues or the department.

“This has been a very difficult decision but I hope that my stand may help in maintaining the quality of Government in our country – which includes hundreds of thousands of civil servants, loyally dedicated to delivering this Government’s agenda.”

Cabinet Secretary Sir Mark issued a brief statement about two hours after Sir Philip quit saying he had accepted his resignation “with great regret” and adding: “I thank him for his long and dedicated career of public service.

“The Home Office’s vital work to keep our citizens safe and our country secure continues uninterrupted.”

He added: “One of the ways the Prime Minister could go forward is to have an independent investigation but during that period you’d have to suspend the Home Secretary whilst that went on.”