Richard Ratcliffe said his wife had seen ‘no improvement’ from her symptoms. 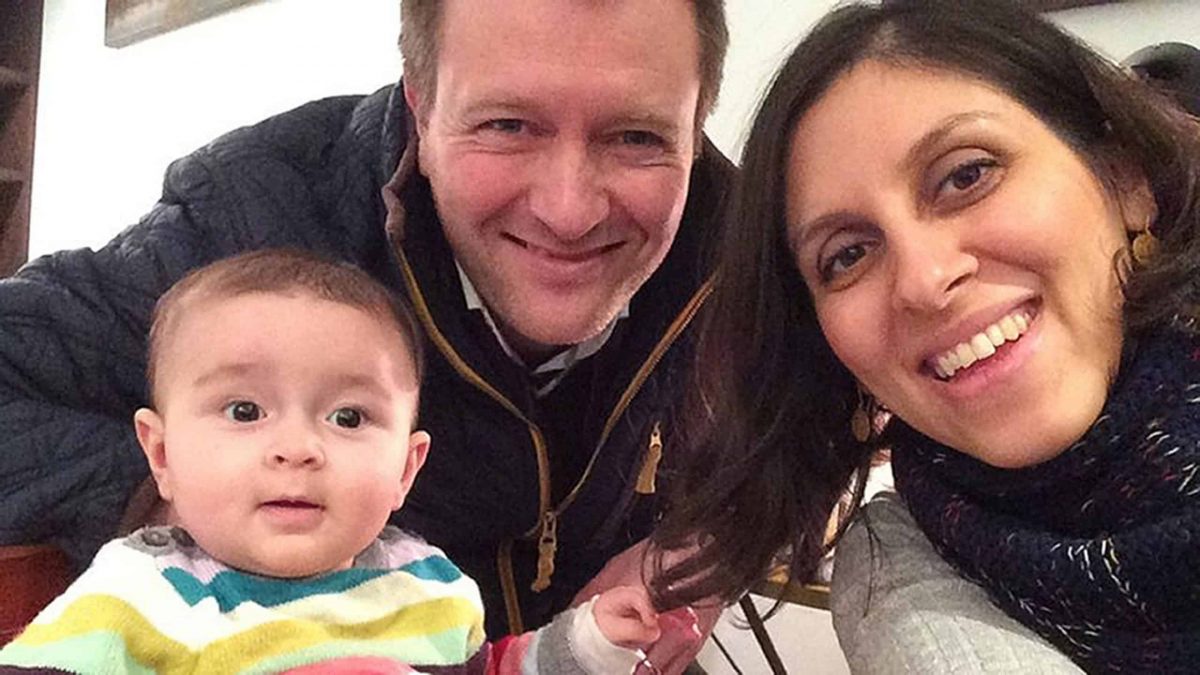 The husband of a British-Iranian woman jailed in Iran believes his wife has contracted coronavirus as he expressed concern at the prison’s “refusal to test her”.

Richard Ratcliffe said that Nazanin Zaghari-Ratcliffe has repeatedly asked to be tested for the virus at the Evin prison in Tehran, following a “strange cold” that has not improved in more than five days.

The Foreign and Commonwealth Office (FCO) has called on the Iranian government to “immediately allow” health professionals into the prison to assess British-Iranian dual nationals.

Although there are currently no confirmed cases at the prison, Covid-19 has spread rapidly across Iran – with at least 43 dead amid 593 patients identified.

In an update on Saturday, issued through the Free Nazanin Campaign, Mr Ratcliffe said his wife had seen “no improvement” and was suffering with a continual cold sweat and a feeling of nausea.

In a phone call with her family, Mrs Zaghari-Ratcliffe said: “For a long time this has not felt like a normal cold.

“These symptoms have lasted almost a week. I know I need to get medicine to get better. This does not go magically.”

Mr Ratcliffe said his wife had informed the prison guards of her symptoms and that she suspected she could be suffering from coronavirus, but she is yet to be tested.

Following reports of conditions at the prison on Friday, he said a new batch of disinfectants, gloves and masks were made available to the ward.

“We are concerned by the prison authorities’ refusal to test her and the wider suppression of coronavirus inside the Iranian prison system,” Mr Ratcliffe said.

“We call on the UK Government to insist that Nazanin is tested for coronavirus immediately and is treated properly.

“We further call on the Prime Minister to take charge as part of his coronavirus efforts to ensure that British Iranians held hostage in Evin prison are diplomatically protected.”

An FCO spokesman said: “We are urgently seeking information from the Iranian authorities on reports that coronavirus is spreading in Evin prison, including to British-Iranian dual nationals.

“We call on the Iranian government to immediately allow health professionals into Evin prison to assess the situation of British-Iranian dual nationals there.”

On Thursday, Commons leader Jacob Rees-Mogg said that while the Iranian authorities have denied any outbreak of coronavirus at the prison, he would “not always take as authoritative” such remarks.