Searches for “move to Canada” peaked at 08:16am this morning as people woke up to the news of the general election results. 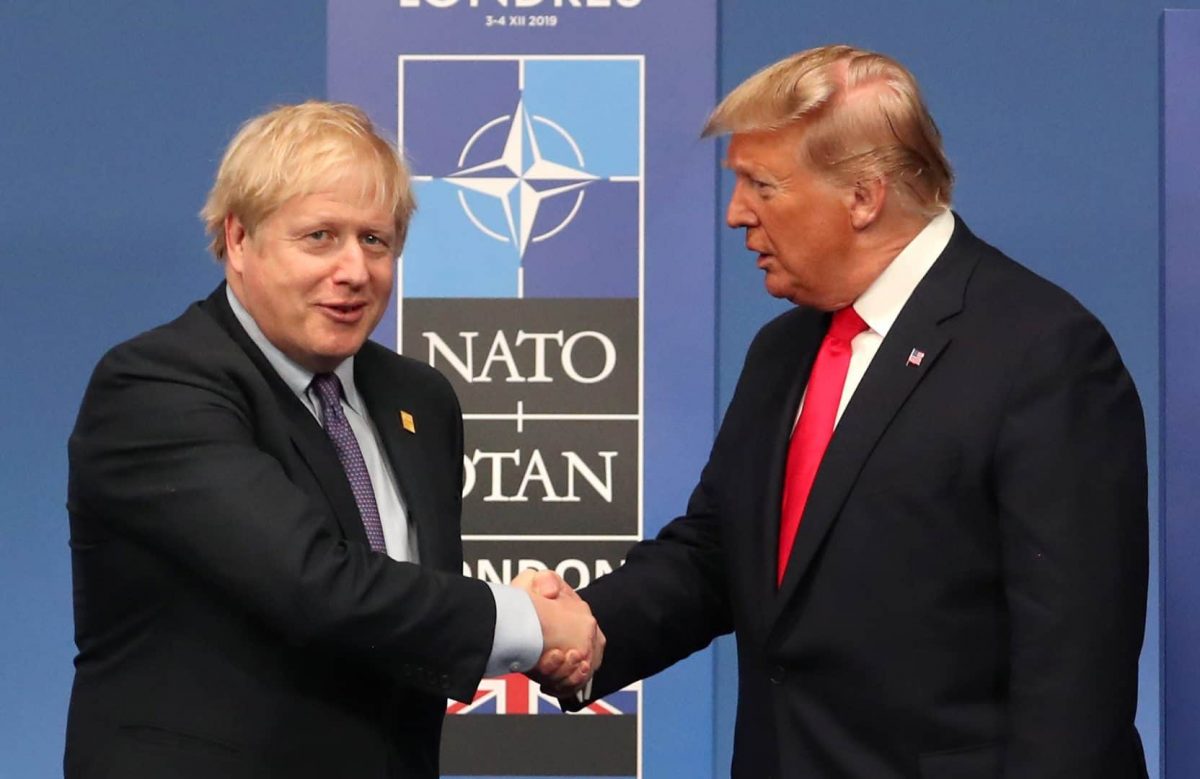 There has been a massive surge in the number of people searching online about how to move abroad after the Conservatives won the general election with the greatest majority since Margaret Thatcher.

Brits unhappy with the election results hurriedly searched for how to emigrate this morning, as 49 times more people than normal searched for the phrase “move to Canada” overnight after Boris Johnson’s Conservatives won a huge majority.

The search term initially spiked at 22:08 on 12th December shortly after the polls closed and the results of the exit poll were announced. It then saw its largest increase at 8:16am on 13 December, as voters woke up to the news that Boris Johnson’s Conservative government had indeed secured a huge majority.

Thousands of others are posting on social media with sentiments about leaving the UK.

Another said: “I guess it is time to start looking to move abroad.”

The author Jill Stark wrote: “Scotland, my home, my love, my soul, you give me hope. Not a single Tory seat in the whole country. The SNP have won in a landslide. We are a progressive country that believes in fairness, equality and compassion. Now it’s time to leave this rolling shit-show that is the UK.”

“Normally, the search volume for the phrase “move to Canada” is around 1,700 searches a month, or around 55 a day. With the influx of this demand, the term could increase up to as much as 83,300 searches in the month or 2,738 searches in a single day.”

Other terms, such as “move to Ireland” and “move to America”, have seen similar increases across the morning.