A tribunal judge heard how the composer and his wife agreed to pay deposits and spent more than £8 million but developers ran into difficulties. 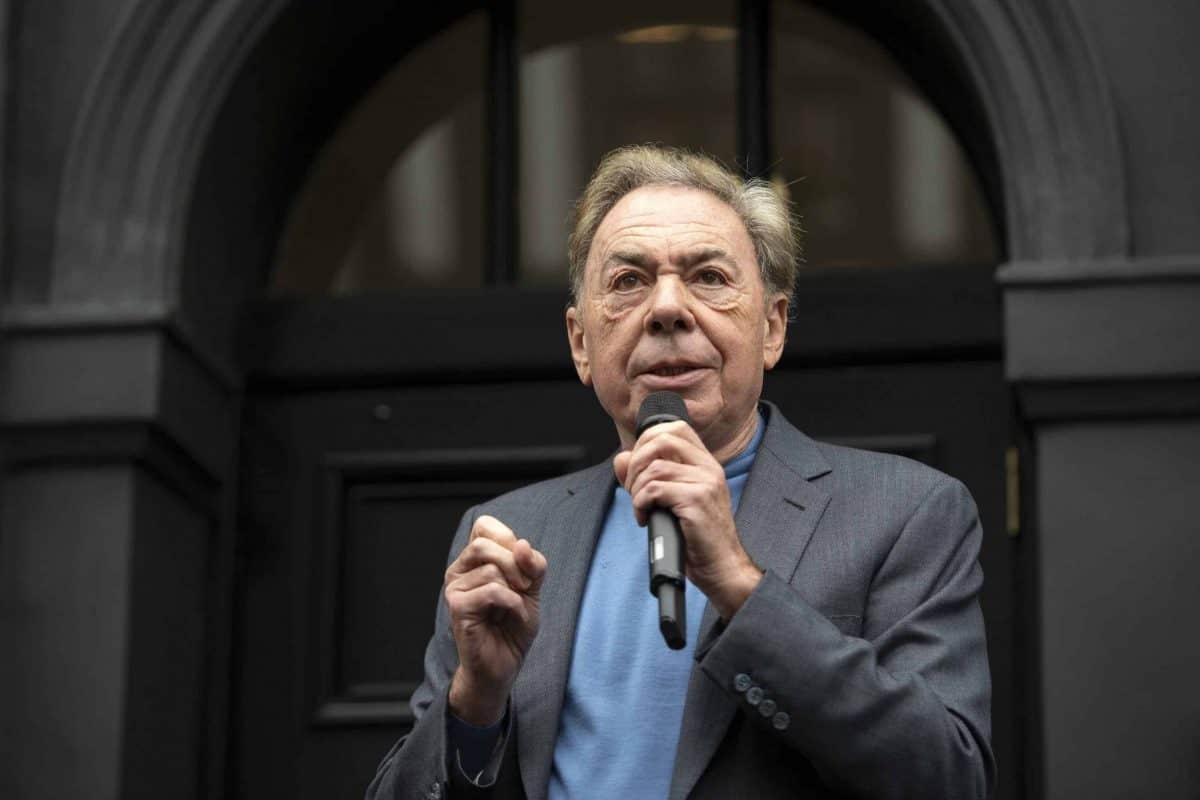 Composer and impresario Lord (Andrew) Lloyd Webber and his wife have won a tax battle after failing in an attempt to buy two villas on a proposed complex in Barbados.

They agreed to pay deposits and spent more than £8 million in total but developers ran into difficulties and the villas were never built.

HM Revenue and Customs officials disallowed their claims but a judge has upheld appeals.

Judge John Brooks has outlined details of his decision in a ruling published online after analysing the case at a tax tribunal hearing in London.

The dispute had centred on whether the money the couple had spent after agreeing to pay deposits amounted to losses under capital gains tax rules even though the villas were never finished.