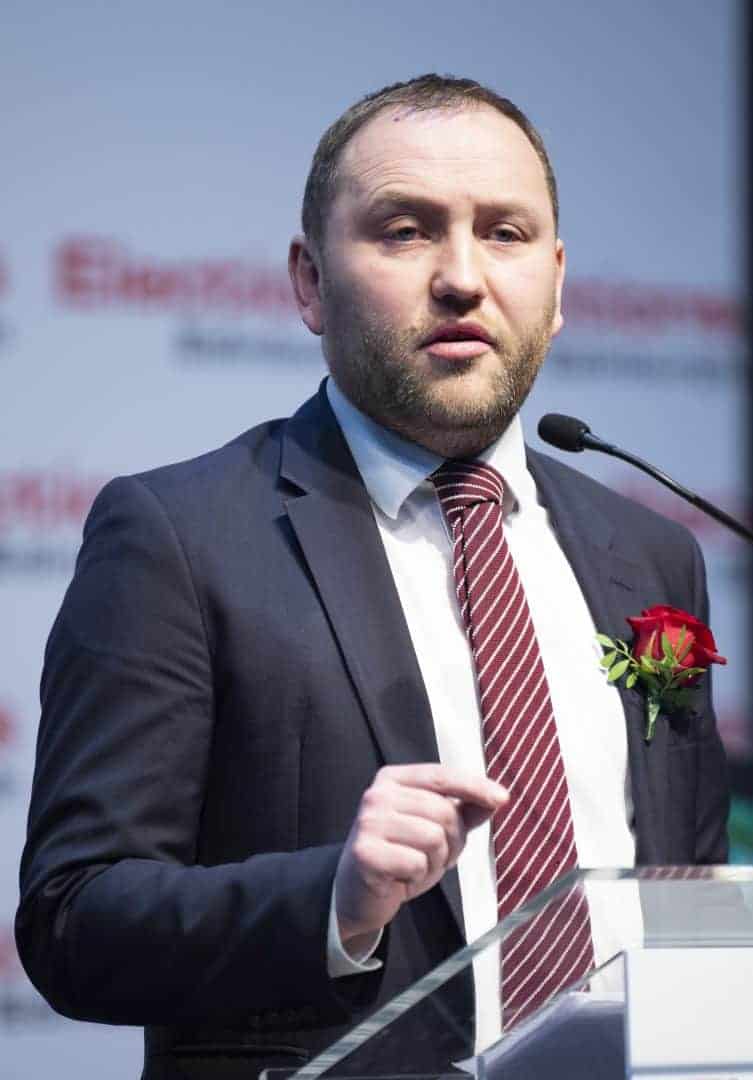 Ian Murray, Scotland’s only Labour MP, has confirmed his bid to stand for deputy leader of the party.

The 43-year-old retained his Edinburgh South seat with a majority of more than 11,000 in the December election.

In the early hours of the morning after the vote, Mr Murray was critical of Jeremy Corbyn and used his own victory speech to criticise the leadership for helping to deliver “the worst Conservative prime minister in history”.

“To win again we will need to beat the odds”

Announcing his deputy leadership bid, he said Labour would need to “beat the odds” to win another election and reiterated his stark view of the previous campaign.

“The next leadership team must turn us into an election-winning machine that uses the skills and talents of all our members and supporters to succeed.

“To win again we will need to beat the odds, and I know how to win by building broad coalitions of support.

“Looking to the past will only prolong our years in the wilderness and put our country at risk.

“We must become a credible alternative government of the future, not a protest movement of the past.

“That’s how we lift millions of children, families and pensioners out of poverty again.”

In a piece for the Daily Mirror, Mr Murray also wrote: “I never again want to feel like I did at 10pm on the night of the general election.”

The former shadow Scottish secretary becomes the sixth candidate to declare in the contest.

On Monday, the party’s ruling National Executive Committee agreed the timetable for the leadership and deputy leadership elections, with the results to be announced at a special conference on April 4.

Who is Murray backing?

When asked who he was backing in the leadership contest, Mr Murray told the BBC’s Good Morning Scotland radio programme: “I don’t think it’s right for the deputy leadership candidates to be backing a particular leader because the deputy will have to work with anyone that’s put in place.

“But it’s quite clear that we don’t need a continuity candidate.

“What we do need is someone who can bring fresh ideas and a fresh approach because a new face and a new voice but the same direction is someone the party should be rejecting.

“This is about having a proper debate about the direction of the Labour Party and where it should go.

“I think the leadership candidates will be addressing some of those big questions over the next three months and I hope that Labour Party members respond positively to them.”