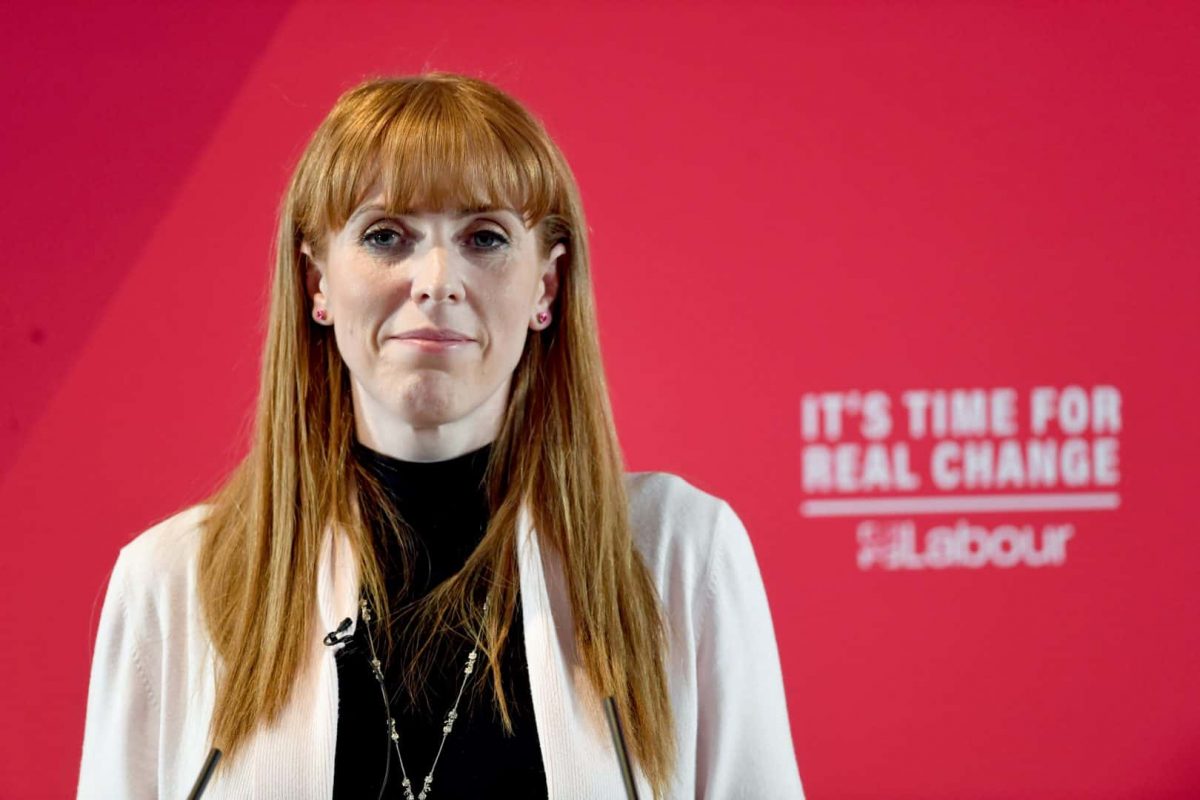 Labour must “win or die”, shadow Cabinet minister Angela Rayner warned as she launched her bid for the party’s deputy leadership.

Setting out the high stakes for the party, she said Labour faced “the fight of our lives” over the next five years after the heavy defeat in the general election saw parts of its former heartlands turn to the Conservatives.

Launching her campaign for the vacant deputy post at an event in Stockport, she said “we must rethink and renew our purpose”.

She highlighted seats that had gone from “heartlands to battlegrounds” and where people have felt Labour had “lost touch with them”.

Jeremy Corbyn is on his way out but Ms Rayner said a change in leader alone will not be enough.

Shadow education secretary Ms Rayner said she was backing her friend Rebecca Long-Bailey for the leadership, if she confirms her intention to stand.

But former deputy leader Tom Watson warned shadow business secretary Ms Long-Bailey could be the “continuity candidate”, following the agenda set by Mr Corbyn which had been rejected by voters.

Setting out what she believed was needed, Ms Rayner, who represents Ashton-under-Lyne, said: “I will be voting for my friend Rebecca Long-Bailey if she stands for the leadership.

“But our collective leadership must go far wider than simply who is elected to these positions. It is why I want us to have an honest, but friendly, conversation with each other.

“And at the end of it, a united party that starts winning elections for us all.”

A new coalition of voters

She said the party needed to build a new coalition of voters.

“We must rethink and renew our purpose and how we convince the people to share it.

“Either we face up to these new times or we become irrelevant.”

Ms Rayner gave the speech not in her own constituency nearby, but at a community centre on the council estate where she lived as a pregnant 16-year-old school leaver with no qualifications.

Despite her own working class background, she said her own party had been “patronising” to many of its own supporters for too long.

She said: “I talk about my background because for too long I felt I wasn’t good enough; I felt ashamed of who I was. It took me time for that shame to turn into pride.

“Because I remember when I first spoke from the front bench in the House of Commons, a parliamentary sketch writer said I must have got lost from the set of Little Britain.

“It was another way of saying I didn’t know my place.

“But I know the place I came from. It’s here. Not Little Britain. Real Britain.”

Taking questions after her speech, Ms Rayner proposed a Labour leadership duo of herself and Mrs Long-Bailey “two Northern women” adding “me and Becky are two fantastic women.

“We’ve had plenty of blokes from London before.”

She said she “took offence” on behalf of her “good friend” Mrs Long-Bailey being described as the “continuity Corbyn” candidate, adding: “She is her own woman and she will say what she stands for. She isn’t Corbynism, she isn’t Blairism, she isn’t Brownism.

“She is Rebecca Long-Bailey and people should give her the chance to outline what that means for her and her leadership campaign.

“I think, you know, often us women in politics, I’m going to say it, get a much harder time than men when we come out.”