"There are a number of women out there who believe he behaved inappropriately towards them and he has shown, even now, no sense of reflection or contrition, or even an acknowledgement of that." 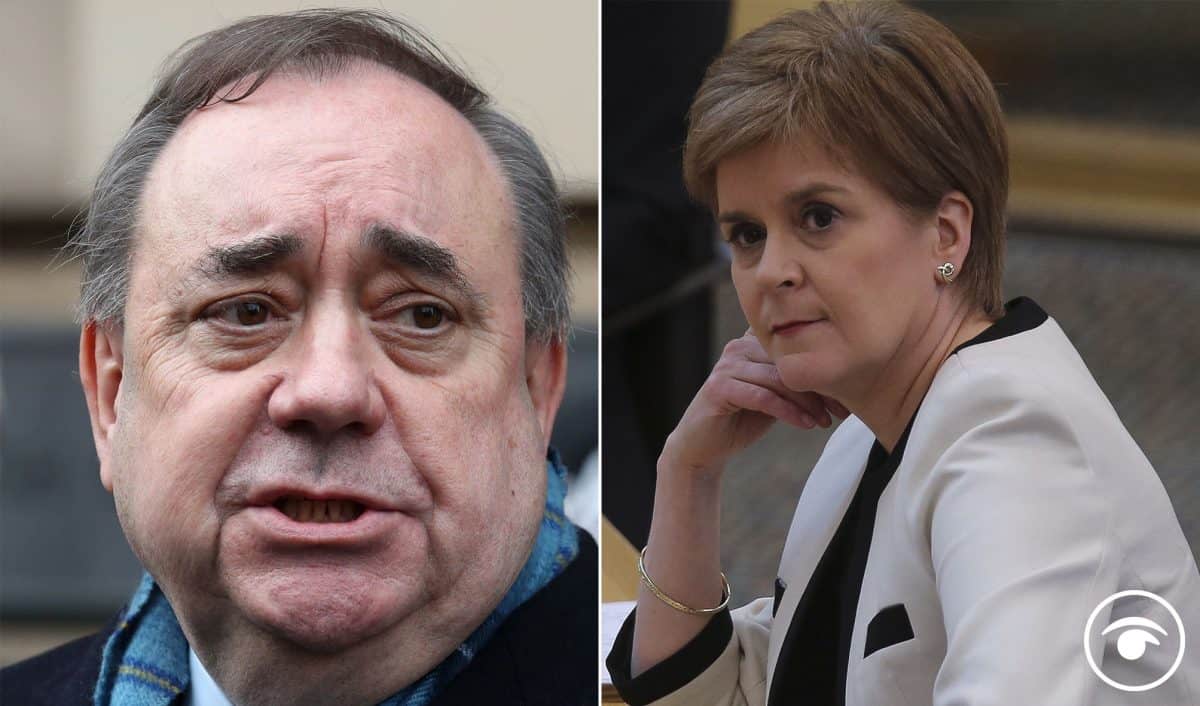 Nicolas Sturgeon has said Alex Salmond is only standing for Holyrood so he can be back in the spotlight.

In an interview with the Daily Record, Nicola Sturgeon said Alex Salmond “loves the limelight and can’t bear not to be on stage”.

The Alba Party launched on Friday, with Mr Salmond as its leader, and has already led to the defections of a number of councillors and two SNP MPs.

The party will run on regional lists and look to secure a “supermajority” in support of independence.

Ms Sturgeon said: “I think he will be telling himself he is somehow advancing the independence cause but I think he is standing because he loves the limelight and can’t bear not to be on the stage.”

Pointing out that there would need to be a majority in Holyrood in support of independence as well as support within the country, she said she believes Mr Salmond could in fact “hinder” that cause.

“One, people don’t like the idea that you are trying to game an electoral system but, secondly, once you start doing that you are effectively gambling with the outcome of the election and it could quite easily backfire and undermine the ability to get that majority that then provides the foundation for an independence referendum.”

The former first minister also extended a hand to his former party, offering an alliance with the SNP.

But Ms Sturgeon said Mr Salmond would have to apologise to the women who made complaints against him to the Scottish Government before any such alliance could be formed.

“But there are a number of women out there who believe he behaved inappropriately towards them and he has shown, even now, no sense of reflection or contrition, or even an acknowledgement of that.

“And, therefore, he may want to move on but there are people who, I think, will find it harder to do that.”

During Mr Salmond’s trial last year, at which he was cleared of 13 charges of sexual misconduct, his defence lawyer, Gordon Jackson QC, said his client could have been a “better man”.