“It is particularly worrying that women appear to choose subjects that lead them to a smaller wage packet than men.” 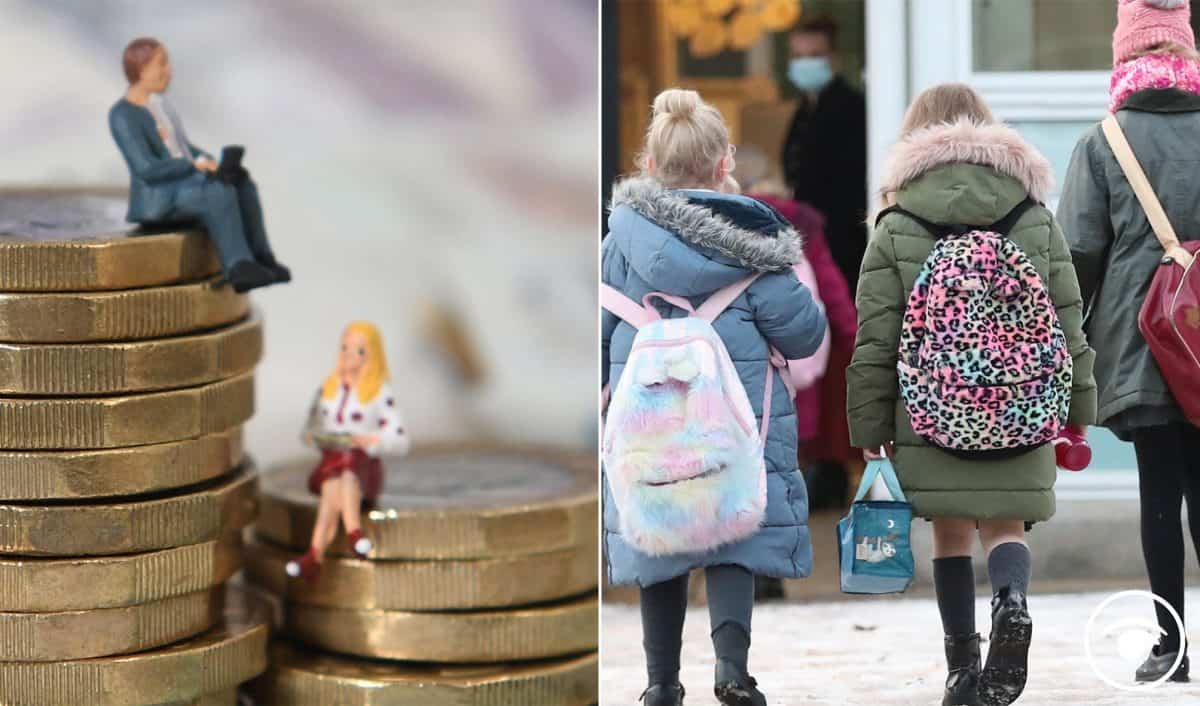 Girls from disadvantaged backgrounds are picking courses at the age of 16 which can later leave them in lower paid jobs than men, a report has found.

Regardless of how good their GCSE grades were, they are most likely to opt for courses which will see them working in the UK’s lower paid jobs including retail, childcare and social care, according to a report from the Social Mobility Commission.

Disadvantaged males were more likely to pick technical subjects such as engineering and IT which could lead to higher earnings.

Disadvantaged young white British women along with both disadvantaged men and women from black Caribbean backgrounds were the most likely to take low-earning courses, according to Dr Luke Sibieta who co-authored the report.

It looked at the course selection of students who finished their GCSEs in England between 2001-02 and 2004-05 and tracked their earnings up to the age of 30.

Only 27% of women and 22% of men from disadvantaged black Caribbean backgrounds had taken courses that led to the top 50% of earnings.

Dr Sibieta said the courses youngsters take as 16-year-olds can have “a large bearing on their future economic opportunities”.

Work needs to be done to tackle inequalities in educational results, to provide effective careers guidance and positive role models before they reach that age, he added.

Half of disadvantaged women picked courses ranked in the bottom 25% of earnings, which compares with 31% of men from similar backgrounds, the report found.

The subject choices of disadvantaged women explained about 10% of the earnings gap they face compared with more advantaged men.

The researchers found that 80% of A-level courses could be linked to well-paid careers in the top 25% of earnings.

Those who opted for a mix of an academic and technical qualification could be among the 70% workers with combined courses which ranked in the top 50% of earnings.

The report states: “It’s more important than ever to consider how students from all backgrounds can access high quality academic and technical education, due to the severe disruption to their schooling and the level of economic shock experienced during the pandemic.”

London-based women from disadvantaged backgrounds were more likely to pick courses that led to higher pay than their counterparts in other regions of England.

A total of 28% disadvantaged women from inner London, and 32% from outer London picked courses that could potentially lead to higher pay while 17% of women in the North East and 20% of those in the North West were the least likely to take high-earning courses.

The researchers noted there were similar, if less pronounced, patterns between study choices and future pay among men.

This was in part driven by London having the widest range of school sixth forms which probably had more choices of A-levels and other academic qualifications linked to high pay.

Students in the North West and North East of England have more limited access to school sixth forms.

He said: “There is no doubt growing up in deprivation, especially for women, has an enduring impact on early career earnings.

“It is particularly worrying that women appear to choose subjects that lead them to a smaller wage packet than men.”

More career guidance on technical education choices and advice on higher level courses before the age of 16 are among the suggestions in the report about how to try and narrow the gaps which spring from course selection.

Helping disadvantaged students with travel costs and increasing the pay for childcare and adult social care work could also be considered.