Dominic Cummings has branded the shake-up the ‘Carrie reshuffle’, suggesting that Mrs Johnson’s allies would be rewarded. 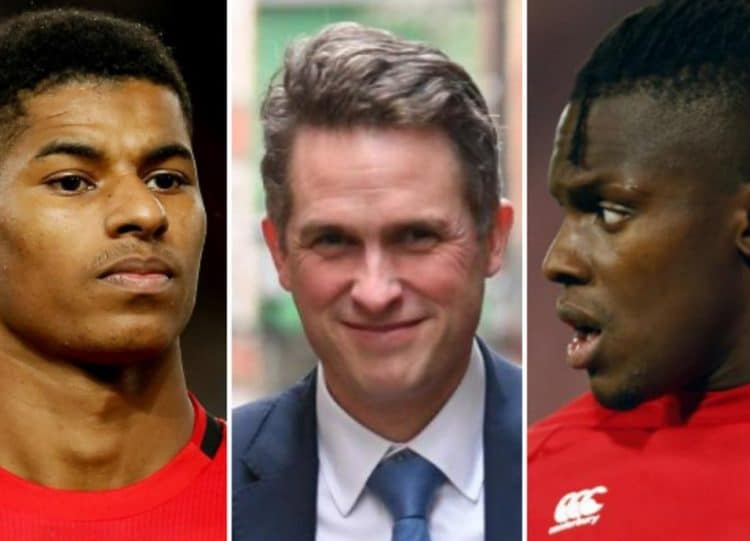 Gavin Williamson has confirmed he is no longer education secretary.

In a Twitter post, Mr Williamson said: “It has been a privilege to serve as education secretary since 2019.

“Despite the challenges of the global pandemic, I’m particularly proud of the transformational reforms I’ve led in post-16 education: in further education colleges, our skills agenda, apprenticeships and more.”

He added he would “look forward to continue to support the prime minister and the government”.

And followed with: “This programme will create better life opportunities for pupils and students for many years to come. I look forward to continuing to support the Prime Minster and the government.”

Mr Johnson’s official spokesman said he ‘understood the importance of having a diverse Cabinet’ but would not guarantee that the number of women around the table would be maintained at least at its current level.

Former top aide Dominic Cummings has branded the shake-up the ‘Carrie reshuffle’, suggesting that Mrs Johnson’s allies would be rewarded.

But asked if the Prime Minister’s wife had been consulted on the reshuffle, the official Downing Street spokesman said: ‘No.’

A Number 10 source said Mr Johnson would look to “put in place a strong and united team” to help the country recover from the COVID pandemic.

They also said the prime minister was looking for his government to “redouble our efforts to deliver on the people’s priorities” and Mr Johnson would appoint ministers “with a focus on uniting and levelling up the whole country”.

Recently Gavin Williamson was been branded the most ignorant and incapable education secretary in the UK’s history after he appeared to confuse Marcus Rashford with the England rugby player Maro Itoje, who is also black.

Williamson was askedif he had met Rashford, the Manchester United and England footballer who has led a campaign to extend free school meals.

“We met over Zoom and he seemed incredibly engaged, compassionate and charming but then he had to shoot off,” the education secretary said, adding: “I didn’t want to be the one that was holding him back from his training.”

The Standard reported that Williamson’s team later clarified he had not in fact met Rashford, but was instead talking about Itoje, the Saracens and England rugby player.