Brandon Lewis added that Number 10 will publish the controversial report ‘once the election is out of the way’. 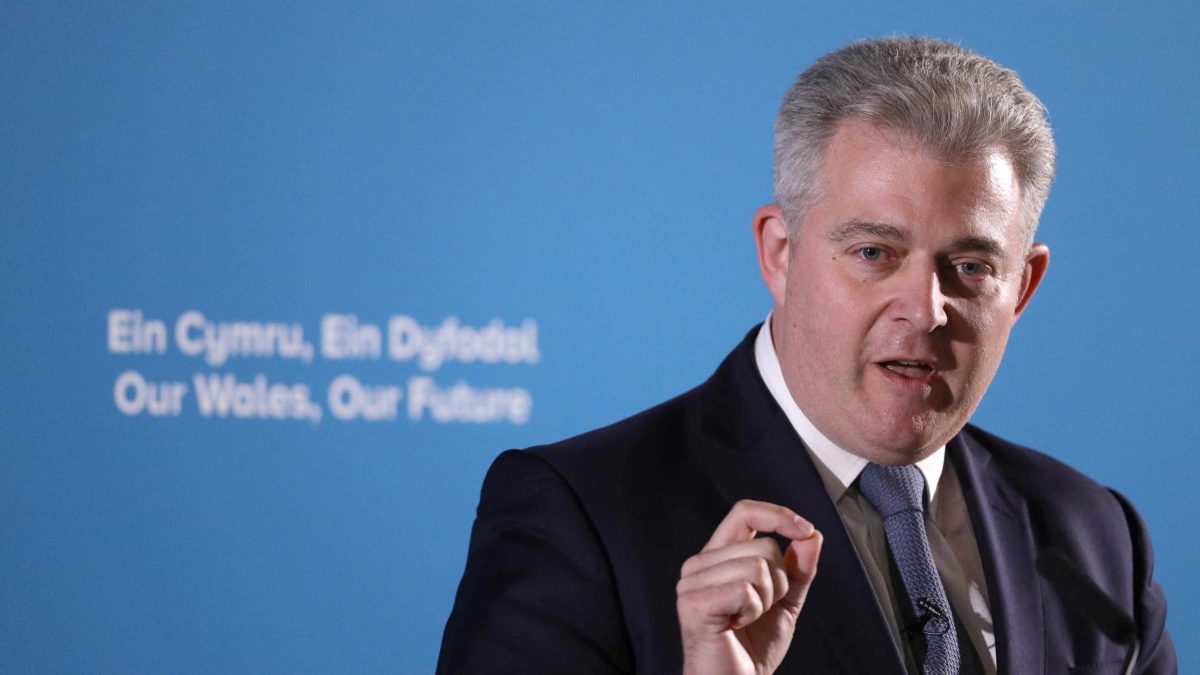 Security minister Brandon Lewis has said wealthy Russian businessmen have “the absolute right” to donate to the Conservative Party if they are British citizens.

He added that is is “wrong to accuse them of anything else”.

His comments come as the Government faces continuing pressure to publish the Intelligence and Security Committee’s (ISC) report into Russian influence in British politics.

Mr Lewis said Number 10 intends to publish the report “once the election is out of the way”.

He also admitted he has received donations from prominent Russians.

“I have had donations” from prominent Russians

Speaking on Radio 4’s Today programme, Mr Lewis said:  “I have had donations from Lubov (Chernukhin) and also Alexander Temerko, as has the Conservative Party.

“They are British citizens, they are prominent British business people as well – Alexander himself has invested in the renewable energy industry in the East of England.

“So British citizens have the absolute right, as any other British citizen does, to invest in and be part of the British political scene, and I think it’s wrong to accuse them of anything else.”

ISC chairman Dominic Grieve has repeatedly called for the report to be published before the election.

In the last few days, pressure has mounted for Number 10 to release the report after the Sunday Times claimed nine Russian business people who have donated money to the Conservative Party were named in the document.

However, Mr Lewis backed Chancellor Sajid Javid’s comments that the timescale for the publication of the report from Parliament’s ISC was “perfectly normal”.

Critics have accused the Government of stalling on the release of the report until after the election, and Mr Lewis seemed to confirm it would be published after people have been to the polls.

Mr Lewis said: “We’re now in purdah, which will delay that a little bit, but once the election is out of the way, we will publish that report.”