David Cameron first set immigration targets in 2010, saying that if he won an election he would limit net migration to the "tens of thousands", a promise they have never delivered. 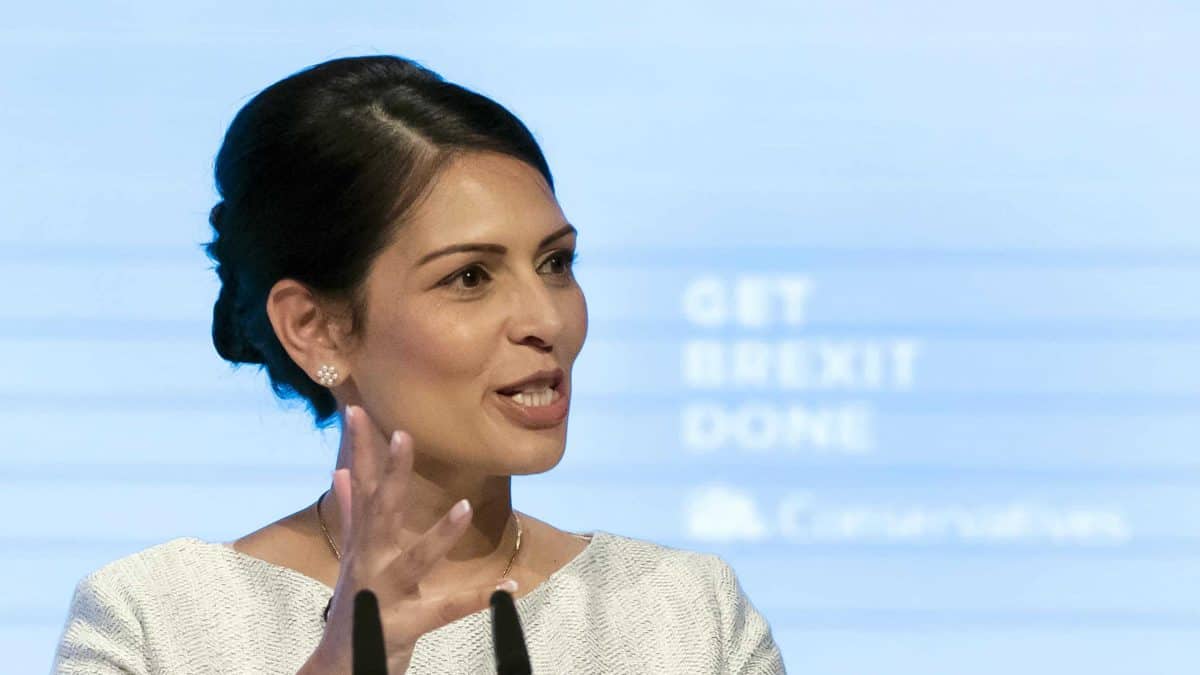 Priti Patel has pledged to cut immigration if the Conservatives return to power in the General Election but said they will not set “arbitrary targets” for getting the numbers down.

The Home Secretary said a Conservative government will “reduce immigration overall” through the introduction of a points-based system.

However, ministers also made clear that they were abandoning the party’s long-standing commitment to get net migration down below 100,000 a year – a target they have never met.

A history of missed targets

David Cameron first set immigration targets in 2010, saying that if he won an election he would limit net migration to the “tens of thousands.”

In April 2011, the Prime Minister gave a speech to Conservative party members guaranteeing he will deliver on the promise, “No ifs. No buts.”

In 2013 Cameron used a speech in Ipswich to underline the Conservative commitment to limiting net migration to the aforementioned level, just as it hit a record high of 332,000.

Since then and until this day it remains above the self-imposed target they won back-to-back elections on.

“We are not setting some arbitrary target”

Perhaps no surprise then that security Minister Brandon Lewis told BBC Radio 4’s Today programme: “We are not setting some arbitrary target”, in an interview broadcast today.

“We want to introduce a new points-based system that is fair and equal to the entire world. That gives us control and we can then see immigration being reduced”, he said.

While the Tories have been committed to the introduction of an Australian-style points-based system since Boris Johnson became Prime Minister in July, ministers have consistently refused to say whether that would mean cutting immigration levels.

However, in a Conservative Party press statement attacking Labour’s immigration plans, Ms Patel committed them to bringing the numbers down once Britain has left the EU.

“We will reduce immigration overall while being more open and flexible to the highly skilled people we need, such as scientists and doctors,” she said.

“This can only happen if people vote for a Conservative majority Government so we can leave the EU with a deal.”