Sir Bernard Jenkin said the government will probably have to think again on it, particularly if there's going to be more votes in the House of Commons. 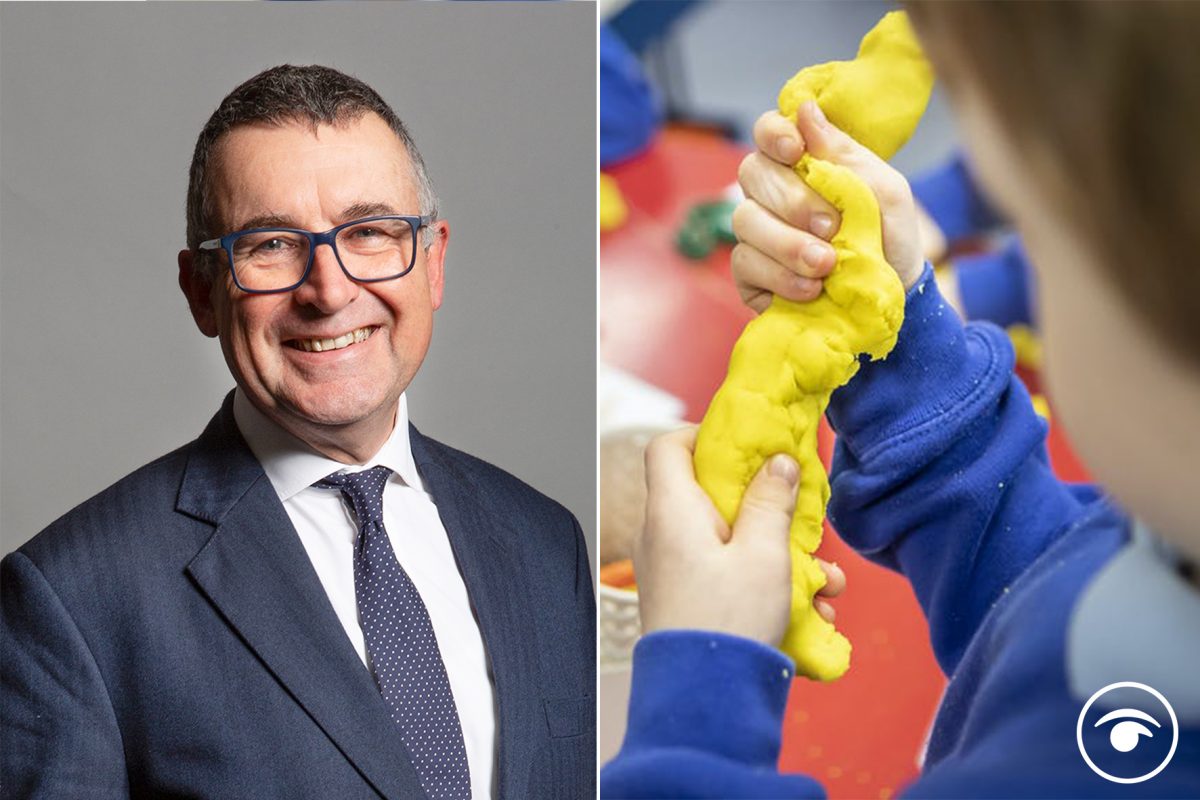 Pressure is ramping up on Boris Johnson to do a U-turn on free school meals, with a senior Tory saying the Government has “misunderstood” the mood of the country.

MPs from within the Conservative Party have added their voices to the increasing calls for a rethink after a vote last week saw a Labour bid to extend provision over the school holidays rejected, with footballer Marcus Rashford’s campaign on the issue continuing to gather pace.

The England and Manchester United striker – whose petition has gathered more than 800,000 signatures so far – has publicised a string of councils and businesses across England who are stepping in to provide free food to those in need during the pandemic.

Tweeting details of the various community efforts to help children from low income backgrounds, the player said he is “so thankful and so very proud” for the “compassion and empathy” shown.

More than 2,000 paediatricians have also signed a letter to the Prime Minister saying they are shocked by the Government’s “refusal” to extend free school meals, and are backing Rashford’s campaign.

The open letter from the Royal College of Paediatrics and Child Health says: “Childhood hunger is an issue that should transcend politics.”

Senior Conservative MP Sir Bernard Jenkin told Sky News’s Sophy Ridge on Sunday programme: “I think we have to admit that we have misunderstood the mood of the country here.

“The public want to see the Government taking a national lead on this. I think the Government will probably have to think again on that, particularly if there’s going to be more votes in the House of Commons.”

Back to parliament before Christmas

Labour has warned it will bring the issue back before Parliament if ministers do not change course in time for Christmas.

Opposition leader Sir Keir Starmer tweeted: “Labour will force another vote on free school meals if the Government does not change course before the Christmas break. It’s not too late to do the right thing.”

But Northern Ireland Secretary Brandon Lewis defended the Government, saying it has taken “the right position”.

He said they had increased Universal Credit and were providing £63 million to local authorities to help people in their communities at a time of hardship.

“What we are looking to do is ensure that we deal with child poverty at the core, putting the structure in place that means even in school holidays children can get access to the food that they need,” he told Sophy Ridge on Sunday.

Children’s Commissioner Anne Longfield compared the idea of debating such an issue to something from the pages of the Charles Dickens novel Oliver Twist.

She told Sophy Ridge on Sunday: “To have a debate about whether we should make sure that hungry and vulnerable children have enough to eat is something that is strikingly similar to something we’d expect to see in chapters of Oliver Twist – a novel published in the 19th century.”

In Northern Ireland provision has been extended over the mid-term break, while in Scotland and Wales devolved governments have said they will continue support through the holidays, including over Easter next year.

Some Tory MPs have been accused over controversial comments on the subject.

One sparked anger after appearing to suggest local businesses giving away free food should not be seeking any further Government support, and another appeared to agree with a comment suggesting some meal vouchers went direct to “a crack den and a brothel”.

Both Selaine Saxby and Ben Bradley insisted their comments had been taken out of context.

Rashford has urged people to “rise above” disappointment, describing abuse of MPs and their families as “unacceptable” and “unnecessary” and calling for “collaboration” and “togetherness” and a continued focus on helping children.

A number of councils, including Conservative-run bodies, have announced stop-gap measures to cover the October half-term break which begins on Monday.