"If you change your policy now, we can ensure that no child goes to bed hungry on Christmas Day." 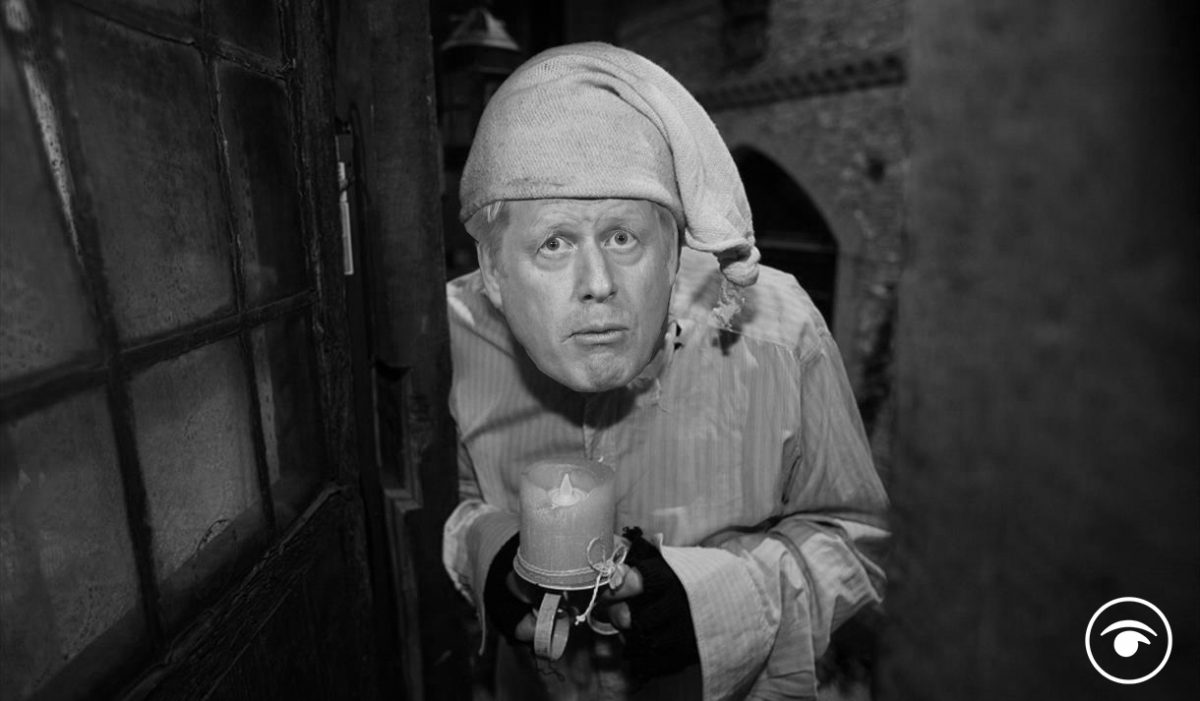 Labour is stepping up the pressure on the Government over free school meals, warning it will bring the issue back to the House of Commons if ministers do not relent in time for Christmas.

Shadow education secretary Kate Green called on Boris Johnson to meet with the taskforce set up by footballer Marcus Rashford “as a matter of urgency” to discuss its proposals for ending child poverty.

On Wednesday, the Government comfortably defeated a Labour motion calling for the extension of free meals during the school holidays in England until Easter 2021 with a Commons majority of more than 60.

However, the vote simply served to galvanise public support for the campaign launched by Rashford, with local businesses and other organisations coming forward with offers of free meals.

At the same time, a number of councils – including some Conservative-run authorities – have announced stop-gap schemes to cover the October half-term break which begins on Monday.

In a letter to Education Secretary Gavin Williamson, Ms Green said that if the Government was not prepared to change course before the Christmas holidays, Labour would ensure the issue returned to the floor of the Commons.

“There is still time to change approach, but the Government must act quickly. If you change your policy now, we can ensure that no child goes to bed hungry on Christmas Day,” she wrote.

“Labour will not give up on the fight to ensure that no child goes to bed hungry, and if you do not change course we will bring this issue back to the House of Commons before Christmas.”

“Labour will not give up on the fight”

Ministers have insisted that they will not back down on the issue, arguing that children in need can be helped more effectively through more targeted measures.

However, the Government has already been forced to make one U-turn on the issue over the summer as a result of Rashford’s campaigning and Labour is determined to press home its attack.

Five Conservative MPs rebelled to support the Labour motion on Wednesday while others are coming under pressure from within their constituencies.

In her letter, Ms Green also sharply criticised the “stigmatising and dangerous rhetoric” of some Tory backbenchers.

“Crack den and a brothel”

It followed comments by Mansfield MP Ben Bradley suggesting some meal vouchers went direct to “a crack den and a brothel”, while North Devon MP Selaine Saxby sparked anger after suggesting businesses which gave away free food should not receive any further Government support.

Both MPs said their remarks which appeared in social media posts had been taken “out of context”.

Ms Green said the Government should now join with other parties and commit itself to ending child poverty in Britain once and for all.

“This is a rare opportunity for everyone, in Westminster and across the country, to come together and end the great evil of child poverty,” she wrote.

“Child poverty was rising before this pandemic, and if nothing is done it will continue to rise. This cannot happen. This must now be a turning point, when all parties commit themselves to the end of child poverty.”

“This must now be a turning point”

A Government spokesman said: “This Government has expanded eligibility for free school meals to more children than any other in decades.

“We also provided vouchers through the Covid summer food fund, in addition to the holiday activities and food programme.”