Rumour mill: Could Boris be about to switch Uxbridge for the Peak District?

The former PM has been spotted in the Derbyshire Dales meeting local Conservatives, according to reports. 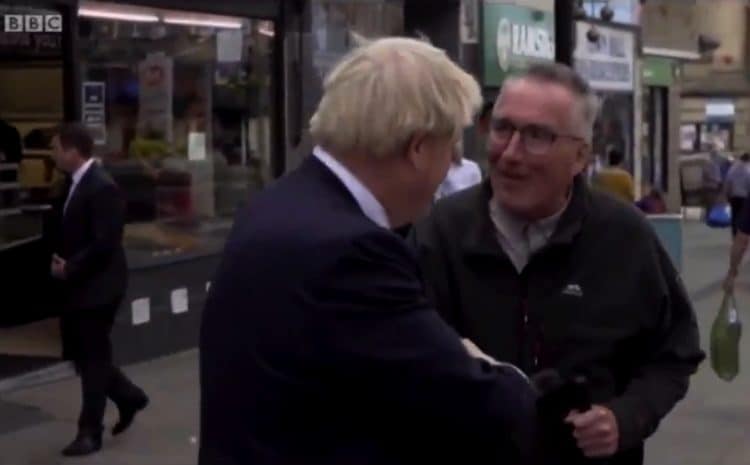 Boris Johnson could switch his seat of Uxbridge and South Ruislip for one in the Peak District at the next General Election, according to Times reports.

The former prime minister confirmed he will stand again as an MP in December, informing his local Conservative Party of his intention to stand for the fourth time.

But people in the constituency have expressed anger over their ‘part-time MP’, with polls suggesting his thin majority could be overturned by Labour.

According to Matthew Parris, that could be enough to drive Johnson out of North London in search of greener pastures.

He says the seat of Derbyshire Dales has a Tory majority of 17,381 and is currently represented by Sarah Dines, a former divorce lawyer.

“She and he are on excellent terms: within two years of her election, Johnson, as prime minister, made her one of his parliamentary private secretaries.

“To the surprise of some, he paid an unpublicised visit here some five weeks ago where, hosted by Dines in Wirksworth, he met local Conservatives — his second visit since the 2019 general election.”