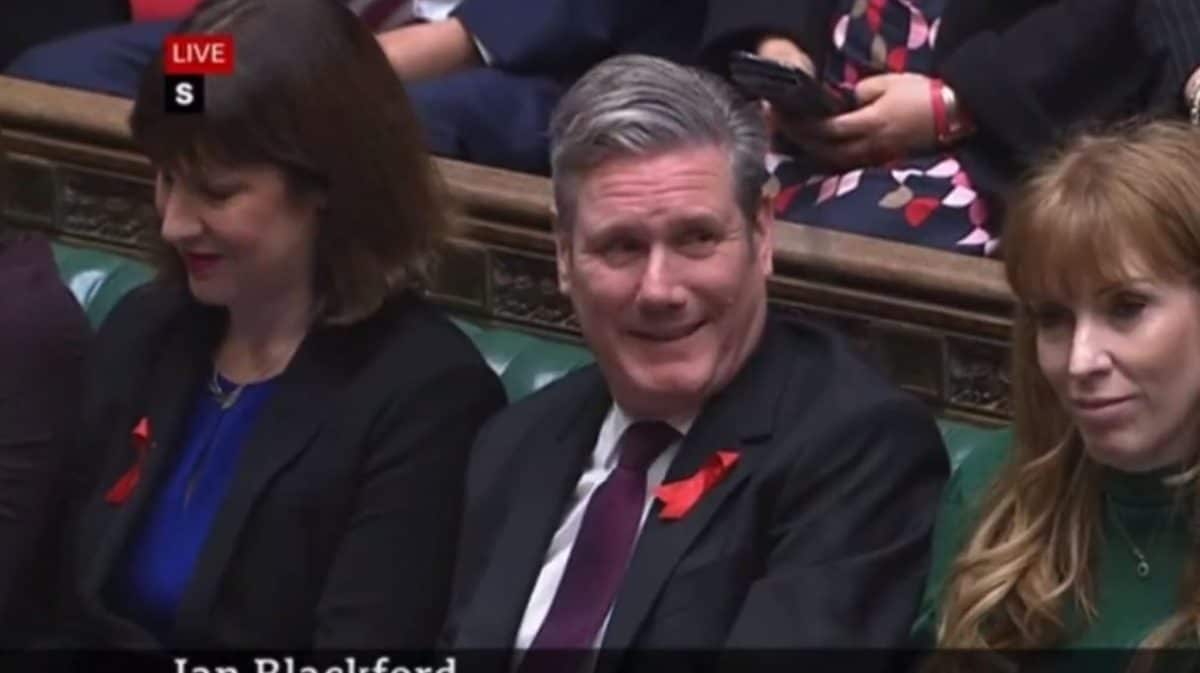 Labour is set to return a landslide majority at the next election based on the latest poll projections.

A Sevanta study suggests Sir Keir Starmer’s party could scoop as many as 482 seats, with the Tories being left with just 69 seats.

Prime minister Rishi Sunak, along with his two predecessors, Liz Truss and Boris Johnson, would be among the Tory big-hitters to lose their seats.

It predicts that the SNP would again be the third largest party in the House of Commons, with 55 MPs – seven more than they currently have.

The Lib Dems would see their number of MPs jump by 10 to 21.

Chris Hopkins, political research director at Savanta, said: “Last time we published an MRP model, I spoke of both the potential and precarious nature of the 56-seat majority and 12pt lead the poll gave the Labour party during their conference.

“Even the most optimistic Labour supporter would not have foreseen what was to come, such was the subsequent Conservative collapse, and therefore this latest MRP model reflects the position now, of two parties experiencing widely differing electoral fortunes.”

However, he said the pollster “must still express caution” and stressed that Sunak could yet fight back before the next election, which is expected in 2024.

He said: “Many seats going to Labour in this model, including a few that could be deemed ‘red wall’, still indicate a 40% or higher chance of remaining Conservative, and while that would have little impact on the overall election result, it does show that if Rishi Sunak can keep narrowing that Labour lead, point-by-point, the actual results come 2024 could look very different to this nowcast model.”

Related: Turkey for sale in Morrisons is more expensive than a FLIGHT to the country