We were told Brexit would improve the fortunes of the NHS. That lie is now costing 500 lives a week. 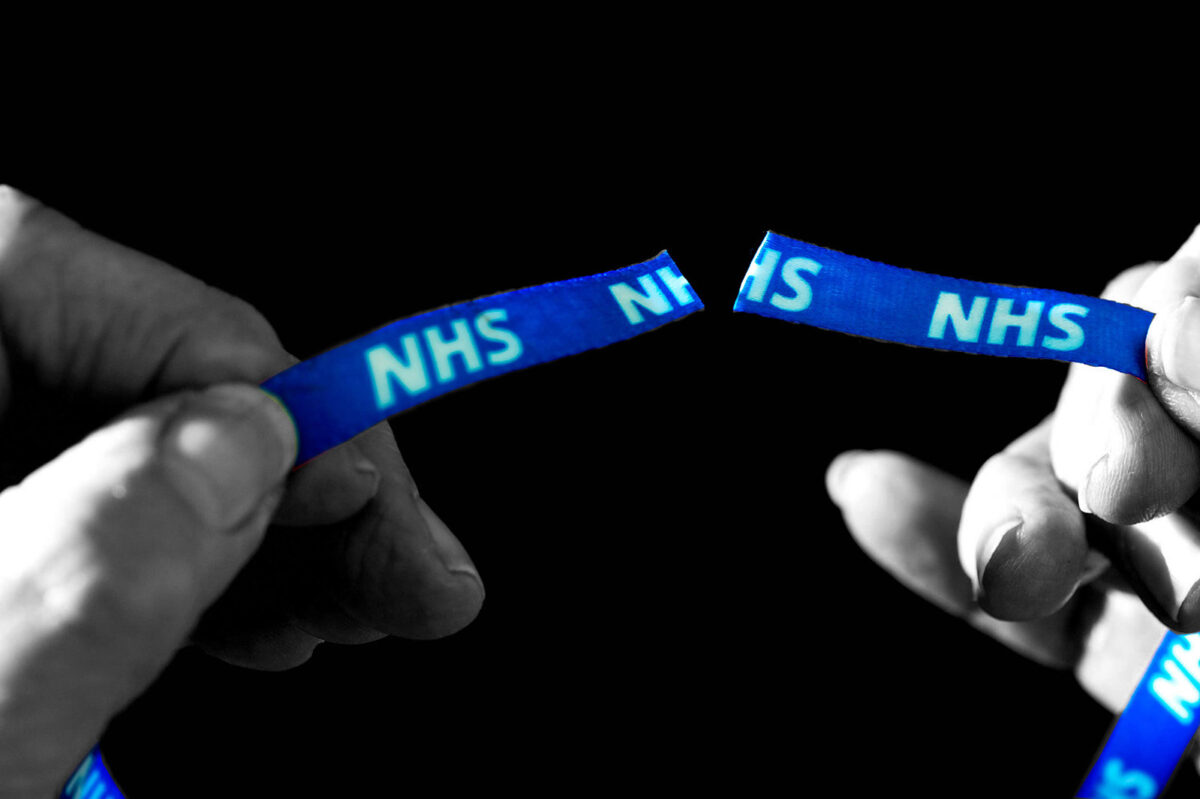 Good morning and a very happy New Year from everyone at The London Economic. January 1st marked two major milestones for Britain: It marked 50 years since the country joined Europe, and two years since it officially left it, giving us the opportunity to reflect on how the country’s fortunes have fared on the outside.

Economically speaking, the almost unanimous consensus seems to be, ‘not very well’. The BBC’s scorecard managed to unearth very few economic upsides from the split, finding it has contributed to low growth, high inflation, soaring business costs and squeezed productivity. The FT, meanwhile, says the UK will endure the longest and deepest recession of the G7 this year and a London School of Economics (LSE) study found Brexit has resulted in household grocery bills going up by £210 on average due to red tape, a cost that will disproportionately affect poor families.

On the plus side, there have been a few trade deals. A new pork deal was struck with South Korea on Christmas Eve that could be worth “up to £1 million over the next five years”, loose change compared to the £40 billion Brexit has cost in tax receipts. A deal with New Zealand is expected to deliver an economic uplift of “between 0.00 per cent and 0.01 per cent” and an agreement with Australia has been described by the Tory’s own former environment secretary as giving away “far too much for far too little”. Indeed, so stinging have the latest trade forecasts been that the government refused to publish one for the deal with Israel, suggesting that too might not be much cop.

As the Guardian’s Jonathan Freedland noted in his latest column, where Brexit is concerned, “bit by bit, reality is succeeding where rhetoric failed”. Far from flexing its muscles to secure new and exciting trade deals outside of Europe, the UK has done little more than erect barriers with its closest trading partner in exchange for crumbs off the table from far-flung nations. Jacob Rees-Mogg’s promises of “cheaper food, clothing and footware” that will “help the least well-off in our society” have been proven to be a complete fallacy, and the big pledge to “take back control of our borders” has resulted in putting up two borders, neither of which the UK wants and neither of which it can control.

But there is one swindle, I’m afraid to say, that is bigger than them all, and that is the pledge that life outside Europe would mean improved fortunes for our already beleaguered NHS. So proud were the Leave advocates of this commitment that they even wrote it on a bus, knowing how much the institution means to Brits. But as John Major put it ahead of the referendum, the country was seriously foolish to ever think the likes of Michael Gove, Boris Johnson and Iain Duncan Smith would be good custodians. One wanted to privatise it, the other wanted to charge people for it and the latter MP had publicly advocated for moving to a social insurance system. In Major’s words, “the NHS is about as safe with them as a pet hamster would be with a hungry python.”

And so it has proven to be. The situation in the NHS at the start of this year has been described as being worse than at the start of the pandemic. Bosses say pressure on the health system is “intolerable and unsustainable” and there are warnings that the deaths of up to 500 people each week could be caused by delays in emergency care. The government, meanwhile, is nowhere to be seen. Rishi Sunak? Silent. Steve Barclay? Niente. As shadow health secretary Wes Streeting said, it is “completely inexplicable as to why”, given what we have seen, “not a single government minister has raised their head or shown their face to say exactly what they are doing to grip this crisis”.

Given how many warnings we had, I would suggest “inexcusable” might have been a more apt adjective. There is a perfectly obvious explanation.