The former Daily Mail editor has taken over at the online publication with immediate effect. 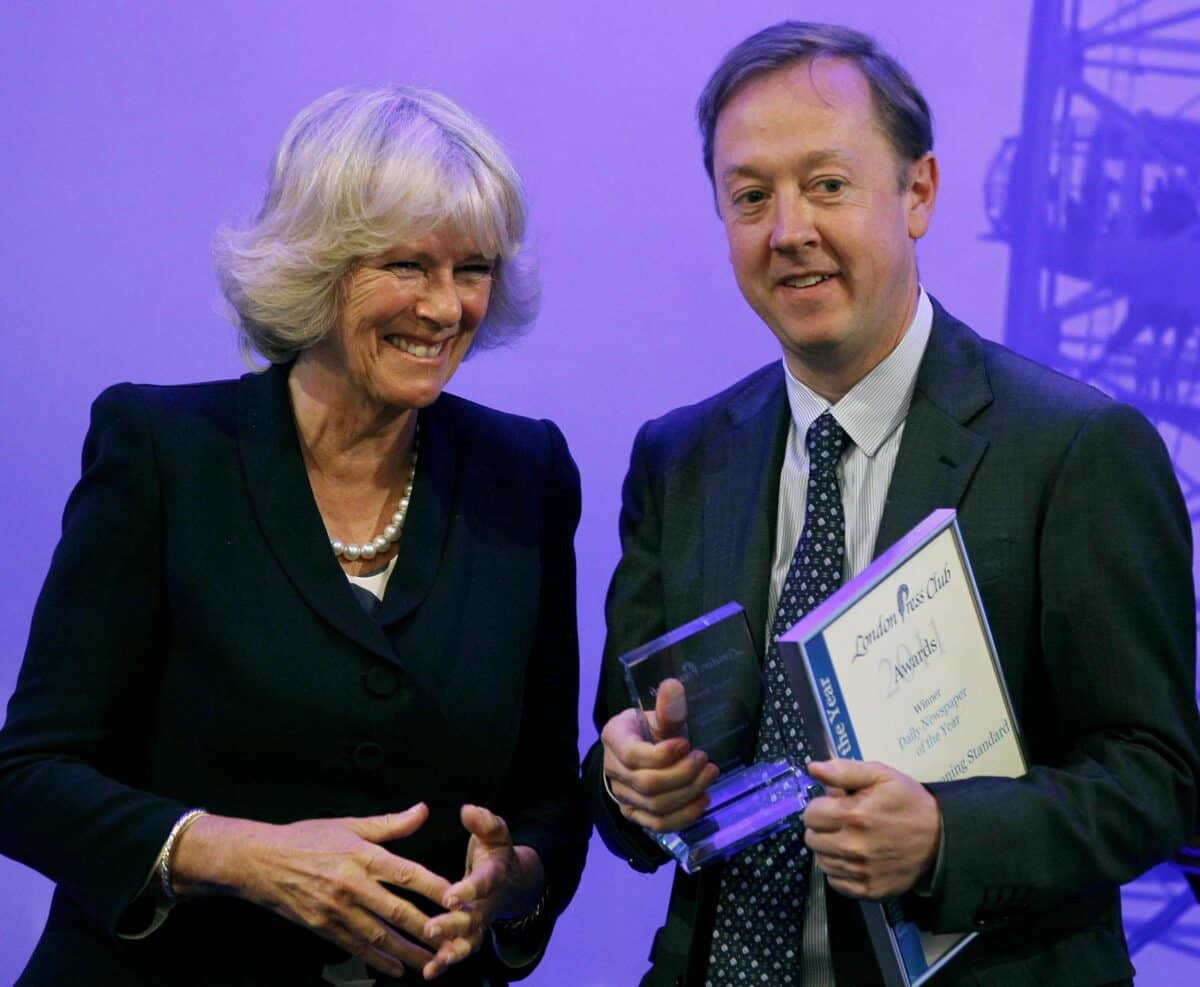 Former Daily Mail editor Geordie Greig has been appointed editor-in-chief of The Independent.

Mr Greig joins the online-only newspaper, of which Russian businessman and London Evening Standard owner Lord Lebedev is a shareholder, after departing the Mail in November 2021 following three years in the role.

Prior to that he was editor of the Mail On Sunday and Evening Standard.

Mr Greig, who joins the left-leaning outlet with immediate effect, said: “I am delighted to become editor-in-chief of The Independent, the only title that has successfully made the transition from national newspaper to global news platform, whilst maintaining editorial integrity and remaining profitable throughout.

“The Independent is the UK’s leading quality digital title, outpacing The Guardian, Telegraph and Times.

“This sustained large scale readership is a testament to The Independent’s commitment to truly independent, authoritative news coverage, and I look forward to leading the brilliant editorial team that is successfully making journalism a force for good.

“Unquestionably, given the world we live in, this has never been more important.”

The Independent, founded in 1986 as a broadsheet before switching to a tabloid format in 2003, transitioned to online-only in 2016.

It reports having an average monthly global audience of 76.5 million unique users.

Lord Lebedev, who has sat in the House of Lords as a crossbench life peer since November 2020, was owner of the Evening Standard during Mr Greig’s time at the London free newspaper.

Independent Digital News and Media Limited (IDNML) chairman John Paton said: “Geordie Greig’s appointment as editor-in-chief is a defining moment for The Independent as we continue to focus on growing the business.

“Geordie has been the editor of three Fleet Street papers and has a brilliant track record for building news brands that successfully deliver for their audiences, growing readership and audience engagement.

“Geordie’s experience will be critical as we look to further build news teams around the world to extend our global reach, whilst also maintaining the values and integrity of The Independent as we expand.”

Zach Leonard, IDNML chief executive, said: “The Independent’s history of innovation and global influence will be further enriched with Geordie’s appointment, as we continue to deliver excellent journalism, multi-platform delivery and brand value – which our advertisers and partners leverage for mutual benefit.

“He will play a critical role in our expansion plans in the UK and the US.”