“He’s a braver man than me, in restanding. I’m looking on all the local Facebook groups. People have turned against him. They’ve had enough." 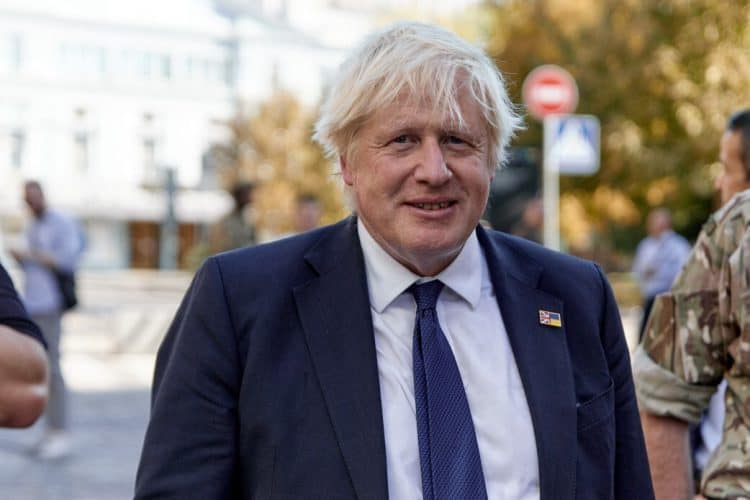 Residents in Boris Johnson’s constituency have expressed dismay at their largely absent MP.

Last week, the former prime minister wrote in Spectator Magazine that he was on a career “hiatus” as he jetted around the world to high-paying speaking gigs.

Johnson has declared a whopping £754,652.21 in earnings from just three speeches – including in India and the United States.

He also spent much of his remaining days as prime minister on holiday in Greece and Slovenia.

Speaking to Byline Times, local residents in Uxbridge and South Ruislip have expressed dismay over their MP’s whereabouts.

Jon Blower, a Conservative-voting DJ and business owner, said the ex-PM was “keeping a low profile.”

“He’s a braver man than me, in restanding. I’m looking on all the local Facebook groups. People have turned against him. They’ve had enough. It’s a strong Tory seat but whether that remains so, I don’t know.”

He added: “I’ve always voted Conservative, I was a massive Boris fan. I went on TV numerous times defending him. I had a massive argument with a Labour fan on 5 Live backing his corner. During Covid, there wasn’t much more he could do…But would I vote for him again as MP? I’m still undecided.”

The local entrepreneur said Johnson’s “hiatus” comments have angered residents: “Last week when he said he was on a career hiatus – I’m thinking, ‘dude you’re still meant to be looking after my hometown’”.

“There was all that anger over Matt Hancock. But Boris has been on holiday for a month… Hancock probably brought the party forward 100-fold compared to what Boris did laying on the beach in the Caribbean…It’s frustrating having him as a local MP,” he added.