The £500 million fund "is not going to buy you very much railway", the expert said. 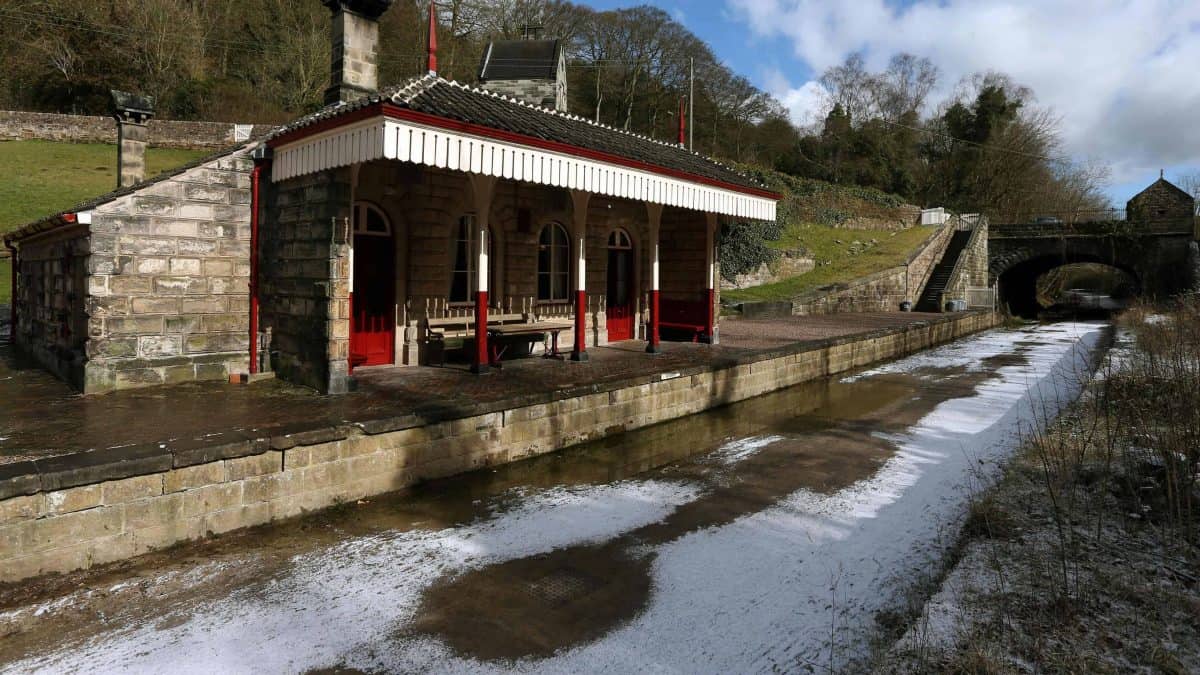 A £500 million fund pledged by the Tories to restore rail lines and stations axed in the 1960s “is not going to buy you very much”, a rail expert has warned.

The Conservative Party has pledged to establish a Beeching Reversal Fund to restore services to “many of the towns cut off” from the rail network.

But Sim Harris, managing editor of industry newspaper Railnews, said reopening many of the lines which fell victim to the Beeching cuts would cost “billions”.

“It is not going to buy you very much railway”

Asked about the £500 million fund, he told the PA news agency: “It is not going to buy you very much railway. A rebuilt railway costs millions for each kilometre.

“It depends what’s happened to the railway since it closed. If it’s still there, and it’s a matter of upgrading and reopening a freight line, that is the cheaper option, but you’ve still got to spend money on the stations.

“It would cost far more than that to really reverse Beeching.”

The Conservative Party listed four potential projects that could benefit from the fund, but did not provide further details on how the schemes would be financed.

The candidates for a reopened or new line include: Ashington, Seaton Delaval and Blyth in Northumberland; Skelmersdale, Lancashire; Thornton-Cleveleys and Fleetwood in Lancashire; and Willenhall and Darlaston in the West Midlands.

In November 2017, then-transport secretary Chris Grayling said a new development programme would identify opportunities to restore some of the routes axed under Beeching.

Mr McDonald said: “The Conservatives announced it two years ago to try to distract from the collapse of the East Coast franchise, which ultimately cost taxpayers £2 billion.

“Unsurprisingly, not one of the Beeching cuts has been restored.

“The Tories have broken their promises on rail time and again. In 2015 they promised electrification projects that were put on hold just months after the general election and then ditched.”

Within walking distance of a station

In February, the Campaign for Better Transport urged the Government to invest £5 billion in adding 33 lines and 72 stations to the rail network through re-openings, new projects and running passenger trains on freight lines.

It claimed this would bring more than half a million more people within walking distance of a station.