The Premier League's top scorer will attend the ceremony next week. 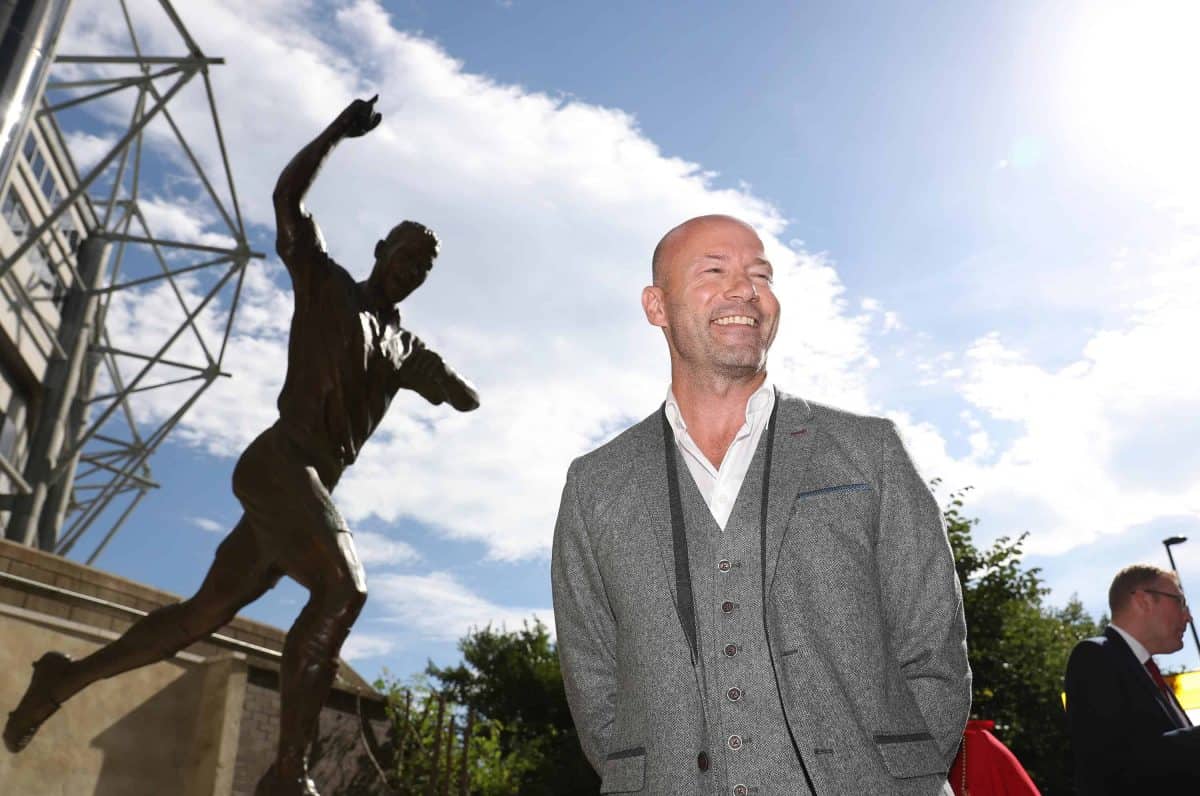 Geordie legend Alan Shearer and Scotland Women’s national team manager Shelley Kerr are to be awarded honorary doctorates from the University of Stirling.

The pair will receive their awards at the university’s graduation ceremony next week.

Shearer is the English Premier League’s all-time record goalscorer, while Kerr this year led Scotland’s women to their first World Cup, having previously won every domestic honour in Scotland as a defender.

Professor Gerry McCormac, principal and vice-chancellor of the university, said: “I am delighted that we will honour two outstanding individuals from the world of football at our winter graduation ceremonies.

“Shelley Kerr is a good friend of this university, having studied here and managed our men’s first team between 2014 and 2017 – an appointment that saw her celebrated as the first woman to manage a senior men’s team in Britain.

“Alan Shearer is a man who needs no introduction – a football great who competed at the highest level for almost two decades.

“In recent years, the university has been proud to work alongside Alan in shining a light on the potential risks posed by heading in football.”

Jamaal Lascelles’ knee injury is going to rule him out for up to three months.

He suffered the problem during the victory over Bournemouth at the weekend and underwent a scan when swelling went down.  The ligament damage that will rule him out of the Christmas fixtures.

Granit Xhaka could be moving to the North East, on loan, in the January transfer window after international teammate Fabian Schar sang the praises of the side.

Xhaka, 27, has been cast out at Arsenal after his outburst against Crystal Palace last month.

Miguel Almiron netted the winning goal for Paraguay last night, and Newcastle United fans are hoping he can eventually score for his club side.

‘Squashy’ took to Twitter to joke: “Put a Paraguay top on Almiron and he might start doing the business for us.”

Adam Beckett added: “Miguel Almirón has scored a goal. It’s happened. Not for Newcastle of course, but still. He can do it!”

And Murray White tweeted: “Almiron got a goal for Paraguay. Hopefully gives him some confidence in front of goal and can get off the mark in black-and-white soon.”

You can see how Newcastle fans reacted below…