He dramatically resigned in February last year, accusing Ms Patel of a “vicious and orchestrated” briefing campaign against him, claiming constructive dismissal and accusing her of bullying subordinates. 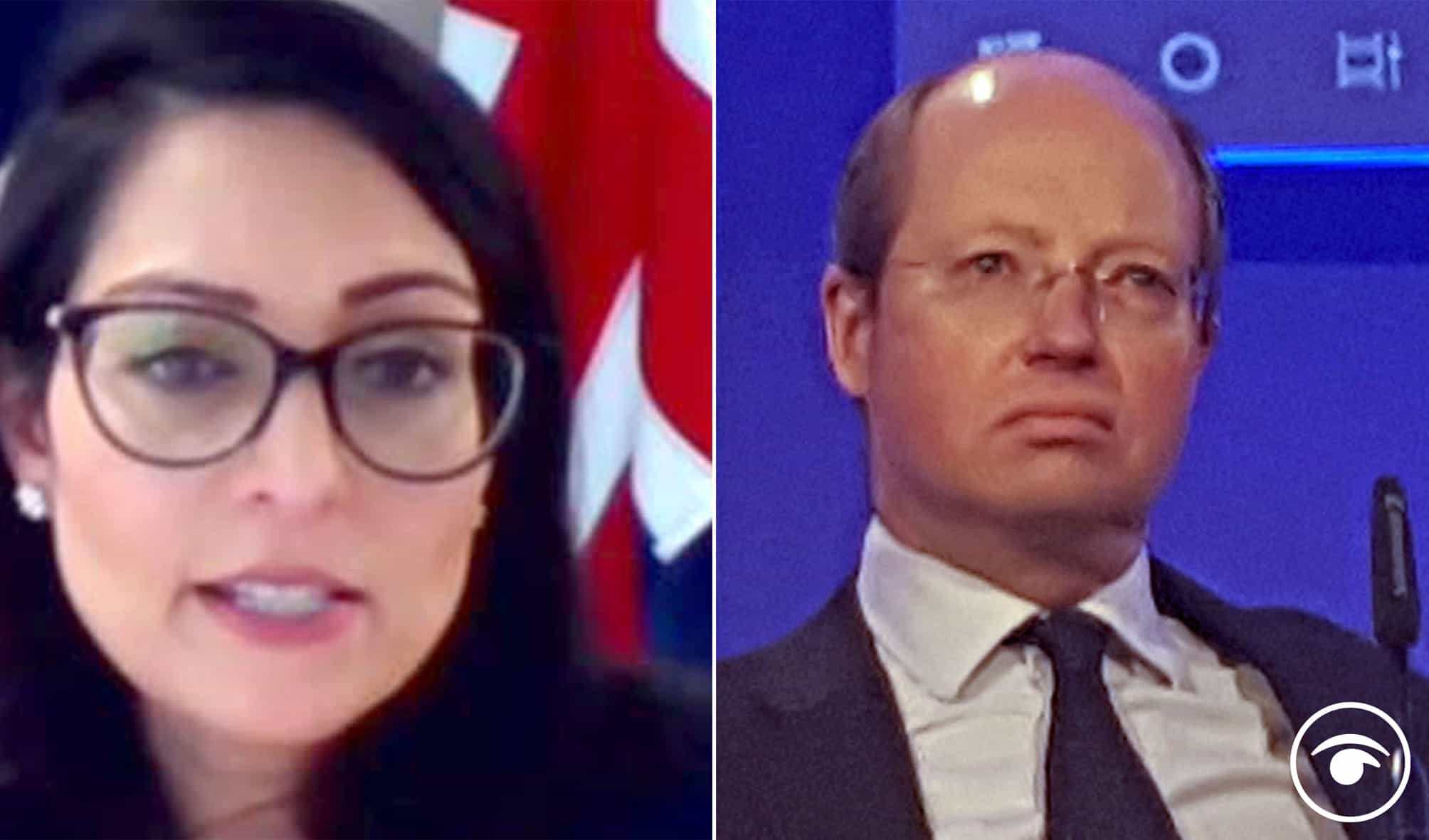 The Home Office spent more than £370,000 to settle a top civil servant’s tribunal claim after he quit amid allegations of Priti Patel’s bullying, accounts confirm.

He dramatically resigned in February last year, accusing Ms Patel of a “vicious and orchestrated” briefing campaign against him, claiming constructive dismissal and accusing her of bullying subordinates. An employment tribunal was due to hear his case in September.

Although the figures were previously reported, neither Sir Philip’s representatives nor the department would publicly disclose the amount at the time.

The document, published on Thursday, said: “Sir Philip Rutnam resigned from his post as Permanent Secretary of the Home Office on 29 February 2020 and subsequently began legal proceedings against the department.

“On 4 March 2021, the Home Office and Sir Philip signed an agreement to settle these proceedings. As part of this settlement, the Home Office made a special payment of £340,000. A contribution to his legal costs was also made of £30,000 plus VAT.”

Related: Astonished reactions as Dido Harding said NHS Test and Trace ‘has been a success’