Victory in Sunday’s final against Italy at Wembley would bring the total prize money for the tournament to about £24 million for the Football Association. 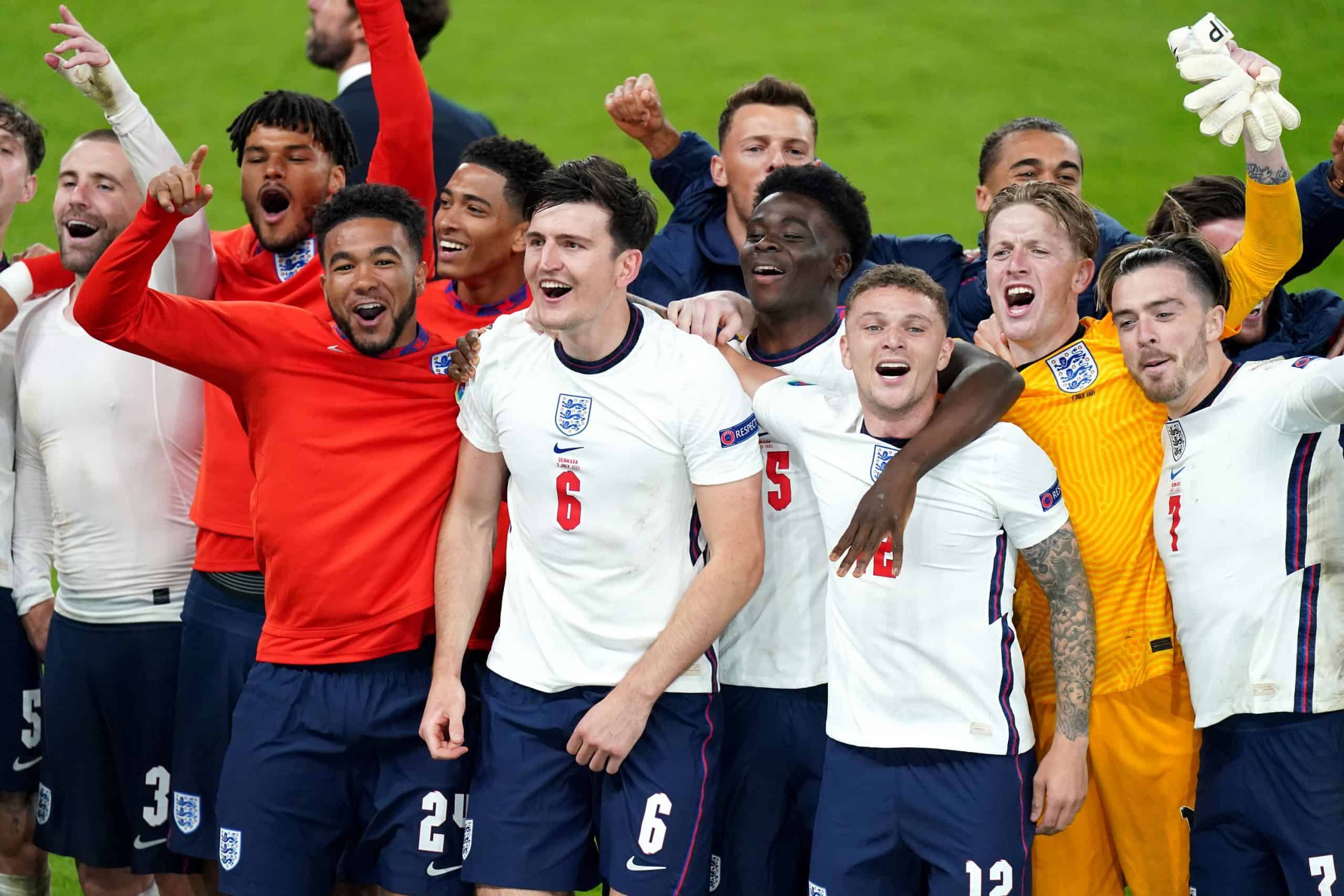 England’s players will donate prize money from their record-breaking run to the European Championship final to the NHS.

Following in the footsteps of Jordan Henderson’s fundraising efforts at the start of the pandemic, members of Gareth Southgate’s squad now plan to pledge their support to the health service once more.

Victory in Sunday’s final against Italy at Wembley would bring the total prize money for the tournament to about £24 million for the Football Association.

About 40 per cent of that – some £9.6 million – would be shared out among Southgate’s 26-man squad, but the players are intent on ensuring a chunk of the cash goes to NHS charities.

Henderson was integral in mobilising Premier League clubs to make private donations which netted millions for those on the NHS frontline in the first wave of the coronavirus crisis.

An earlier statement on behalf of the players read: “Following positive discussions with the FA, the England senior men’s squad are pleased to confirm that a significant donation from their international match fees will be made to NHS Charities Together via the #PlayersTogether initiative.

“This contribution will be taken from a fund already set aside to support a variety of worthy causes using all match fees collated since September 2018.”

Southgate himself has praised the renewed bond between the players and the public.

“I’m noticing the journey to the stadium, the tooting of the horns, the flags on the cars, so I’m starting to get a feel of exactly what’s going on,” the England manager said. “I suppose in the back of my mind I know what’s going on but I’ve tried to put it to one side and keep focused on what we’re doing.

“But to be able to hear Wembley like it was and to know how that will have been around the country is, yes, an honour. Because we’re a special country, we are historically an incredible country and I know I couldn’t be prouder to be an Englishman.

“I can’t be prouder to have the opportunity to lead my country, so to bring happiness at this time where it’s been so difficult for this period is a special feeling.”

Meanwhile, people across England may have a delayed start to their working week should the team triumph this weekend, as employers have been urged to consider allowing staff to enjoy a lie-in on Monday.

It comes as momentum for a national day off in the event of glory continues to grow.

The mechanics for a Bank Holiday this Monday seem unworkable, given the short turnaround between the final ending late on Sunday night and when the day off would come into effect, potentially an hour later.

Instead, businesses may consider flexible working hours in order to allow staff to sleep off any celebratory or consolatory side effects.

Frances O’Grady, general secretary of the TUC, said: “Bosses should talk to their staff about flexible working arrangements ahead of Monday morning – perhaps allowing them to start later and claim back their time afterwards.

“And bosses should show flexibility too towards the 2.2 million workers who work on a Sunday – many of them key workers.

“Many of them will want to watch the match, and they should be able to, either at work or by finishing early and making up the time.”