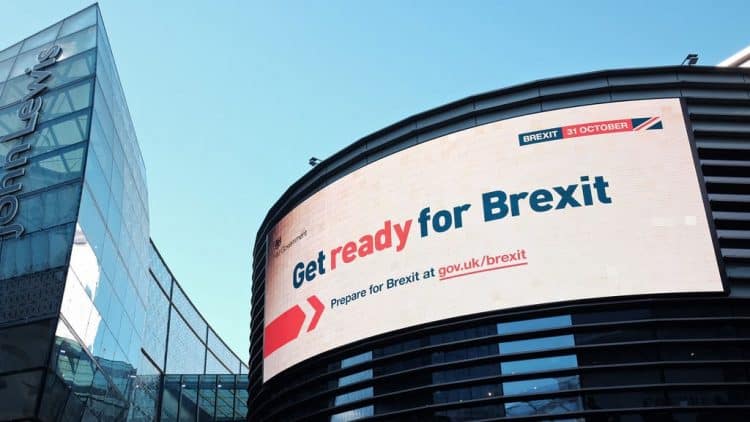 Reminders of the government’s Operation Yellowhammer report have been circulating on social media after petrol supply issues brought further disruption to the country.

Boris Johnson is said to be considering whether to call in soldiers to deliver fuel to petrol stations as pumps ran dry after days of panic buying.

Multiple reports suggested that the prime minister will mull whether to follow that by taking the drastic step of sending in the Army to drive oil tankers as “frenzied buying” added to fuel supply issues caused by a lack of HGV drivers.

Transport secretary Grant Shapps has refused to rule out requesting military assistance after queues for the pumps continued across the country on the weekend.

He has also already backed down over his reluctance to import foreign labour to solve the HGV driver shortage by creating 5,000 three-month visas to bring in extra hauliers to address delivery pressures.

Meanwhile, several UK energy companies have collapsed following a surge in wholesale gas prices that have left the industry in crisis.

Figures from Oil & Gas UK estimate the price of wholesale gas has surged by 250 per cent since the beginning of the year.

The crisis has resulted in many small energy suppliers going bust as companies are selling gas to fixed-term customers for less money than it is costing them to buy, with Ofgem admitting many more could follow suit in the coming months.

It even threatened to impacted food supply and follows disturbances in Northern Ireland, border chaos, disputes over fishing rights and staff shortages in the social care sector.

Several people have been sharing warnings disclosed in the government’s Operation Yellowhammer report on the back of the post-Brexit chaos.

The Treasury released the document to plan for the possibility of a no-deal Brexit in order to mitigate some of the effects of the disruption.

In early August 2019, after Boris Johnson had become Prime Minister, the Cabinet Office “was not able to confirm” that the Operation Yellowhammer plan remained in place, although a Yellowhammer document from earlier that month was leaked in mid-August to The Sunday Times journalist Rosamund Urwin and continues to be updated.

On 3 September 2019, Chancellor of the Duchy of Lancaster Michael Gove, whose responsibilities included preparations for a no-deal Brexit, said in the House of Commons: “Operation Yellowhammer assumptions are not a prediction of what is likely to happen, they are not a best-case scenario or a list of probable outcomes, they are projections of what may happen in a worst-case scenario.”