"If we accept this for Jersey, it would imperil our access everywhere," French politician Bertrand Sorre said. 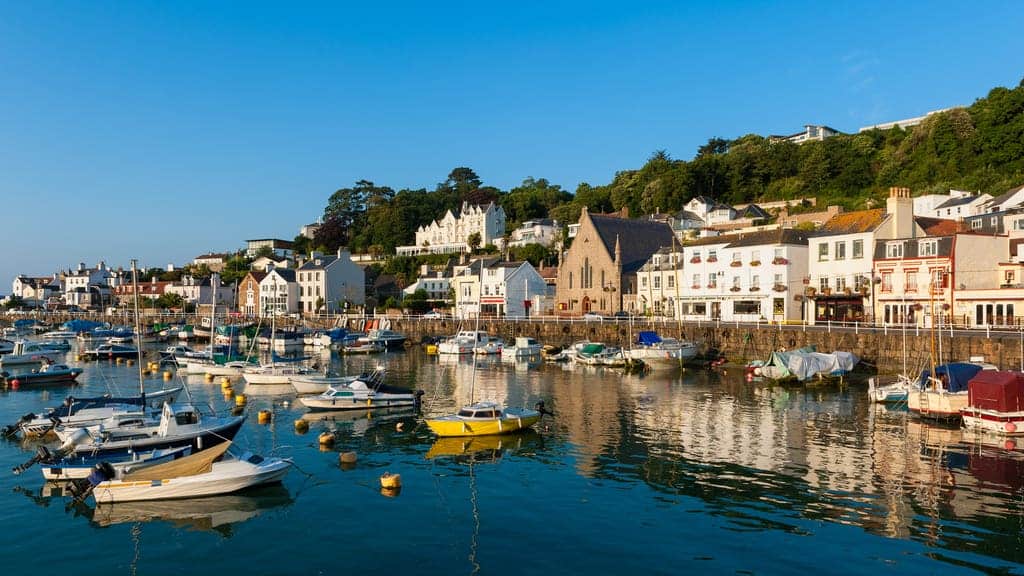 The row over post-Brexit fishing rights continued to intensify this week after a French minister suggested electricity supply to Jersey could be cut off if an amicable solution over licenses was not found.

The Channel island gets around 95 per cent of its power by underwater cable from France, which could be used as leverage by the French government if it was to retaliate.

Annick Girardin, the minister for maritime affairs, said she was “revolted” by the UK government’s behaviour over its waters and was ready to hit back if necessary.

Citing the power supply, she said: “I would regret it if we were to get there,” but “we will do so if we have to.”

On Friday, 41 ships were authorised by the UK to fish in waters off Jersey but France said this authorisation had been accompanied by new demands “which were not arranged or discussed, and which we were not notified about”.

The demands set out where ships could and could not go, how long fishermen can spend at sea, and what machinery they can use, they added.

In comments reported by The Guardian, French politician Bertrand Sorre said a vessel from Granville, which fishes for scallops and whelks “on average 40 days a year” in Jersey’s waters, had been told it would only have access for 11 days.

He added: “The anger is roaring and the desire to do battle is palpable.”

Ms Girardin said these were “absolutely unacceptable”, adding: “If we accept this for Jersey, it would imperil our access everywhere”.

The above is translated in English to:

“Some fishermen are ready to leave for #jersey to block the island. The anger is palpable even if it means risking boarding. Others are campaigning for legal pressure tactics like cutting off the electricity or the supply.”

A spokesman for the UK’s Department for Environment, Food and Rural Affairs said Jersey was responsible for its own territorial waters and fishing management in them, but the UK was responsible for the international relations of the Crown Dependencies.

“We have been working closely with the EU and the government of Jersey on fisheries access provisions following the end of the transition period for licensing,” the spokesman added.