"Never let anyone tell you you’re not good enough." 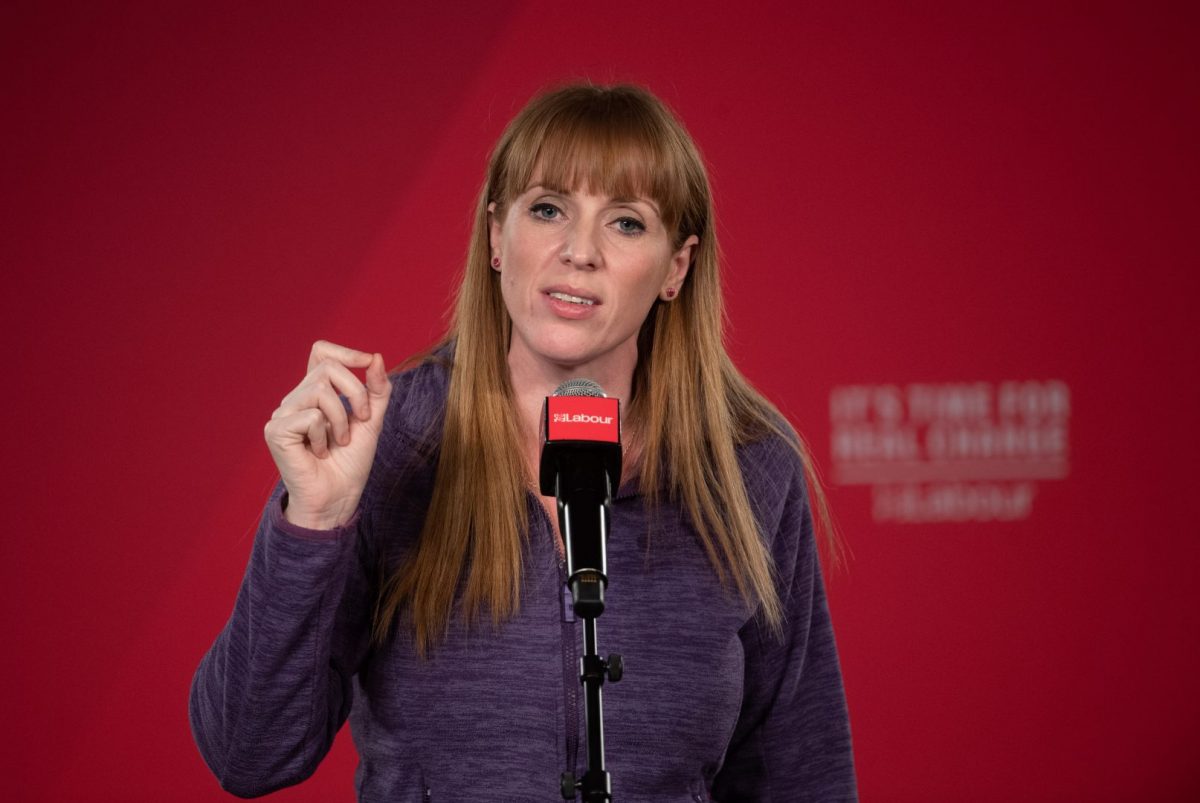 Angela Rayner has hit back after Dominic Raab accused her of being a “Champagne socialist”  for attending the opera during PMQs yesterday.

The deputy Labour leader challenged Raab over why he spent over £1 million in nine months on private jets while millions of British citizens are forced to rely on foodbanks.

“It shows how out of touch this Government is,” Rayner said, asking: “How many more working people will be pushed into poverty by his Prime Minister before he says enough is enough?”

Raab replied by hitting out at Labour for supporting the “militant, reckless strikes”.

He accused Ms Rayner of having “flip-flopped” in her position on the industrial action, adding: “First she said they were lose-lose, then she tweeted workers were left with no choice.

“When she was asked by the BBC – a straight question, she’s normally a straight-shooting politician – do you like the RMT, she said ‘I’m going to have to go now, I’ve got a train to catch’.”

As he paused, Mr Raab winked before noting: “She talks about working people. Where was she when the comrades were on the picket line last Thursday?

“Where was she when the Labour frontbench were joining them rather than standing up for the public?

“She was at the Glyndebourne music festival sipping champagne, listening to opera. Champagne socialism is back in the Labour Party.”

Responding on Twitter, Rayner said: “Dominic Raab won’t approve but I did indeed go the opera last week (it cost me £62).

“Tom Eisner, a working-class lad from Buxton near where I grew up kindly invited me.

“He’s been playing violin at Glyndebourne for 36 years. Never let anyone tell you you’re not good enough.”

She also retweeted a post from Howard Goodall, who made some excellent points about the Marriage of Figaro.

He explained that the opera is based on a play that was a “deliberate satire on an out-of-touch ruling class, bullies and sexual predators of the people who worked for them.

“Mozart would have loved to see Angela Rayner there.”