Did somebody say beer garden weather? Updated forecasts show that the July heatwave will be felt in Britain 'by the end of next week'. 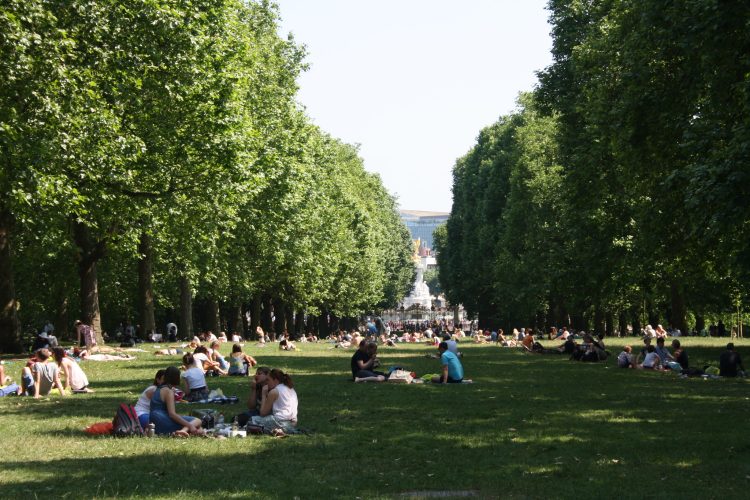 Oh, go on then! The mercury is rising in the UK next month, and several weather sources are forecasting some blistering temperatures within the next two weeks. The July heatwave is likely to get underway ‘within the next few days’ – and there’s a lot to look forward to.

Temperatures set to soar ‘from next week’

The Met Office has confirmed that drier and brighter conditions and heading for Britain, thanks to a ridge of high pressure around our isles. Sun-chasers won’t have to wait long before they can start topping up their tans again…

“Temperatures are expected to remain around average or slightly below average over the weekend, but the forecast of diminishing showers from Monday opens the door for temperatures to rise.”

“During the early part of next week, conditions are forecast to become more dominated by a ridge of high pressure. This will bring the prospect of drier, brighter and more settled conditions for much of the UK.”

July heatwave latest: When are the hottest days?

The latest 14-day weather forecast throws up some intriguing highlights…

July heatwave ‘could last for weeks, rather than days’

Daniel Rudman is a Met Office Deputy Chief Forecaster. He has confirmed that the warm weather is likely to persist ‘throughout the next month’, with London and regions in the south of England set to bask in the lion’s share of the sunshine.

“We anticipate a good deal of warmer and mostly dry weather throughout July, especially across the south – although it may also bring cloud and rain into the northwest at times. We are likely to see above-average and very warm temperatures.”