The government is busy fighting off efforts to make misogyny a hate crime. 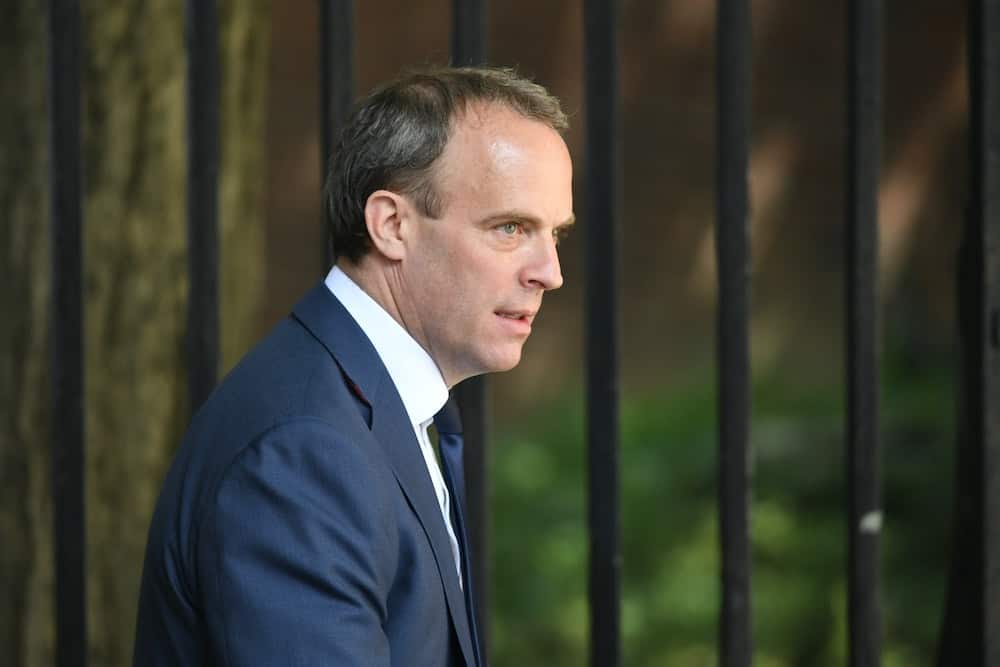 Dominic Raab has suggested misogyny can be “a woman against a man”, as he was taken to task over the government’s approach to battling harassment and violence against women.

Boris Johnson has ruled out making misogyny a hate crime, claiming it would overload the justice system and make the fight against rape and domestic violence more difficult.

The prime minister told broadcasters said he wanted the justice system to “enforce the existing laws” rather than introducing any new legislation.

Asked whether the government is taking misogyny seriously enough, Raab told BBC Breakfast: “So I think insults and of course misogyny is absolutely wrong – whether it’s a man against a woman, or a woman against a man.”

‘Is that what you meant?’

But presenter Sally Nugent challenged the justice secretary’s comments: “You said misogyny is absolutely wrong whether it’s a man against a woman or a woman against a man – is that what you meant to say?”

Raab replied: “What I meant was, if we are talking about things below the level of public order offences of harassment, intimidation, which are rightly criminalised – if we are talking about, effectively, insults with a sexist basis – I don’t think that criminalising those sorts of things will deal with the problem that we have got at the heart of the Sarah Everard case.”

He added: “Just criminalising insulting language – even if it’s misogynistic – does not deal with the intimidation, the violence and the much higher level of offence and damage and harm that we really ought to be laser-like focused in on.”

Johnson said on Tuesday that tackling domestic violence and rape is his “number one issue” in policing and the way that way police and the criminal justice system handle crimes of violence against women currently was “just not working”.

He added the “anger over Sarah Everard’s murder is a symptom” of a “wider frustration that people feel”.

‘Focus on the very real crimes’

But asked if he believed misogyny should be a hate crime, Johnson told the BBC: “I think that what we should do is prosecute people for the crimes we have on the statute book.

“That is what I am focused on. To be perfectly honest, if you widen the scope of what you ask the police to do, you will just increase the problem.

“What you need to do is get the police to focus on the very real crimes, the very real feeling of injustice and betrayal that many people feel.”

Several police forces, including Nottinghamshire, North Yorkshire, Avon and Somerset, have adopted misogyny or gender as a form of hate crime for recording purposes but dozens of forces have not yet done so.

Related: ‘Get off your Peloton and get back to work’, Oliver Dowden says