He refused to tell the MPs how much he stood to gain from his involvement. There were suggestions he was to make £60 million. 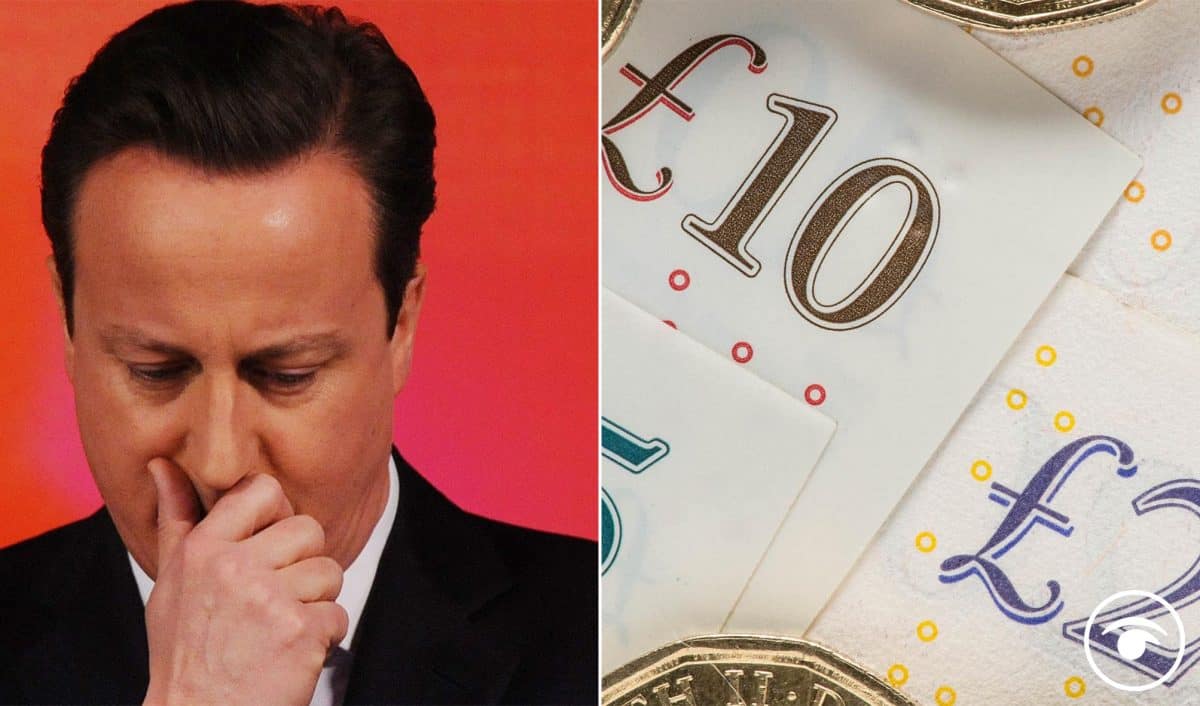 Ex PM David Cameron said he had a “big economic investment” in Greensill Capital but insisted that did not motivate his intense lobbying of the Government for the collapsed firm as coronavirus struck.

The Conservative former prime minister said it was a “painful day” for him on Thursday as he gave evidence to MPs over his controversial lobbying of senior figures including Chancellor Rishi Sunak.

Mr Cameron placed calls and sent dozens of texts and emails to ministers and senior officials as he appealed for their help in gaining access for Greensill to Government Covid support programmes.

Appearing virtually before the Commons Treasury Committee, he insisted there was “absolutely no wrongdoing” in his actions and defended his lobbying efforts, but accepted that former prime ministers “need to think differently and act differently”.

Mr Cameron confirmed he was a “regular” attendee of board meetings at the financial firm headed by Lex Greensill but said there was “certainly no sense of jeopardy” over the firm’s future as the coronavirus pandemic struck.

He refused to tell the MPs how much he stood to gain from his involvement with Greensill, saying only that he had a “big economic investment”.

“I was paid an annual amount, a generous annual amount, far more than what I earned as prime minister, and I had shares – not share options but shares in the business – which vested over the period of time of my contract,” he said.

“I had a big economic investment in the future of Greensill, so I wanted the business to succeed, I wanted it to grow.

“The fact that I have this economic interest… that’s important, but I don’t think the amount is particularly germane to answering those questions, and as far as I’m concerned it’s a private matter.”

He insisted that suggestions he was to make £60 million was a “completely absurd figure”.

“The motivation for contacting the Government was that I thought we had a really good idea for how to help extending credit to thousands of businesses,” Mr Cameron said.

Committee chairman Mel Stride told the former Conservative leader he had sent a “barrage” of texts and messages in the spring of last year when the pandemic broke.

“Many people would conclude at the time of your lobbying your opportunity to make a large amount of money was under threat,” the MP said.

Mr Cameron replied: “I have spent most of my adult life in public service. I believe in it deeply. I would never put forward something that I didn’t believe was absolutely in the interests of the public good.

“I did not believe in March or April last year when I was doing this contact there was a risk of Greensill falling over.”

He described opposition to Greensill’s access to the Government-backed loans as “nuts” and “bonkers” in his correspondence.

Greensill was placed into administration in March, threatening thousands of UK jobs at Liberty Steel which was dependent on its finance.

The Financial Conduct Authority is formally investigating its collapse, having received allegations that were “potentially criminal in nature”.