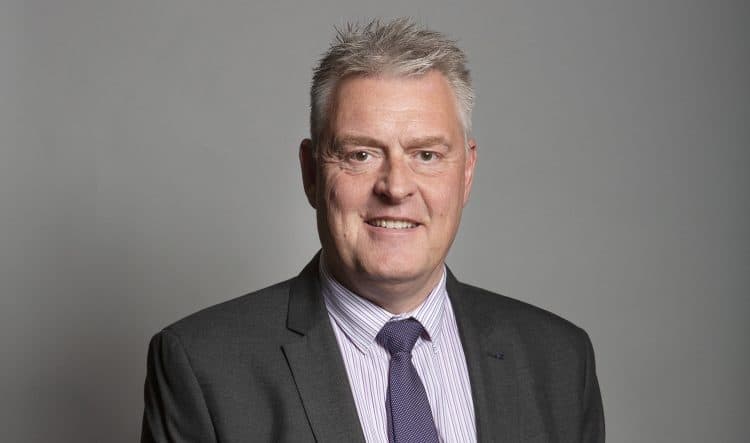 Lee Anderson used one of his employees to make a bizarre point about food banks today.

The Tory MP, widely known as ’30p Lee’ following previous food bank comments, said his staffer, called Katy, is single and earns less than £30,000 a year, has student debt and spends money commuting – but still “does not need to use a foodbank”.

Last year the Ashfield MP provoked outrage after he invited “everybody” on the opposition benches in the House of Commons to visit a food bank in his constituency, where, when people come for a food parcel, they now need to register for a “budgeting course” and a “cooking course”.

He claimed food bank users in his constituency are shown how to cook meals for “about 30 pence a day.