Johnson pointed furiously at Starmer telling him that Jeremy Corbyn had been on Russia Today, failing to mention his own father has been on the state owned TV station. 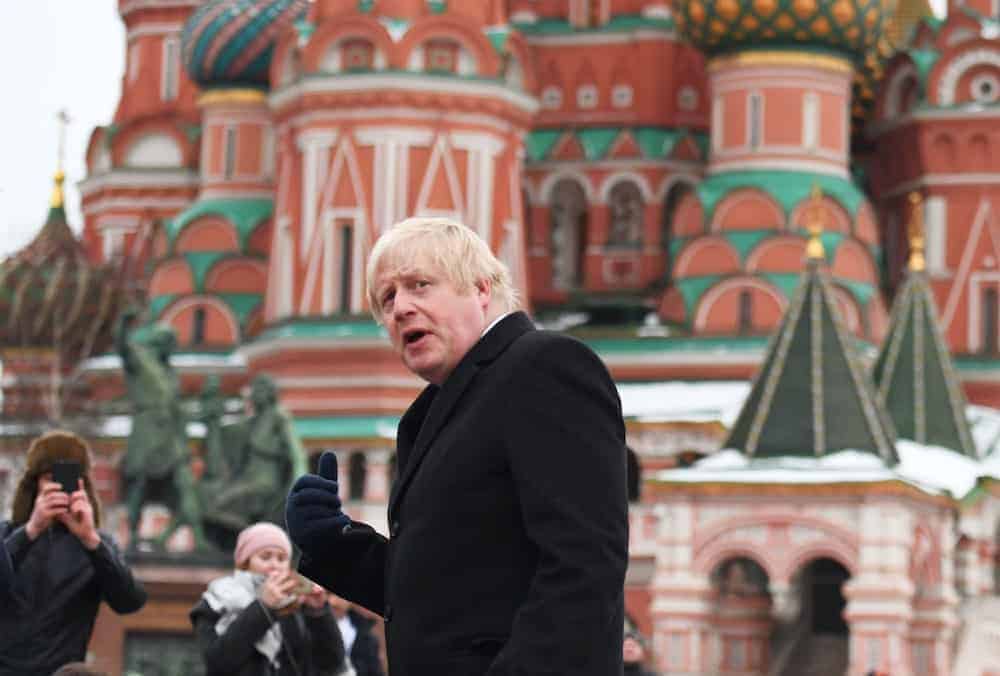 It was the final PMQs before summer recess and it took the same familiar format of a ditch rather than a groove, dug by the PM himself.

Boris Johnson blustered, lied and tried to crack a joke or two. Sir Keir Starmer tried his best to extract some detail. Rinse and repeat. Shall we just fast forward to 2024?

Boris just had to flap through the half an hour or so at the despatch box before vanishing from the House until September. Surely the Russians would be gone by then? But then again were they even here? Who knows – not Boris, that’s for sure.

The Labour leader asked about the deep concerns emerging from the headline-grabbing Russia report. Johnson replied that there was no evidence of Russian interference – but that is because no one looked into it, even though the government was warned of the threat 18 months ago.

If I knew someone had burgled my house and I was told exactly who did it and they would definitely be coming back, multiple times, to nick the last of my belongings I would at least get one of those camera bells on my door (and let Amazon watch me instead) to prove it was them.

But the British government decided to leave front door ajar with the jewels in the hallway while they hid in the shed at the bottom of the garden.

But that, again, was all Jeremy Corbyn’s fault apparently. The PM said that during the Salisbury poisoning, Jezza was simply parroting a Kremlin line adding another lie for good measure and claiming that Sir Keir had not condemned the attack on the Skripals.

Within minutes of the end of the session Sir Keir had circulated a clip of himself on Question Time, doing just that.

This is what @Keir_Starmer said at the time. Apologise, withdraw your comments and correct the record @BorisJohnson. #PMQs https://t.co/fhvyAmj5JX