Labour said the timing of the initial decision could have potentially saved applicant and former newspaper owner Richard Desmond £50m. 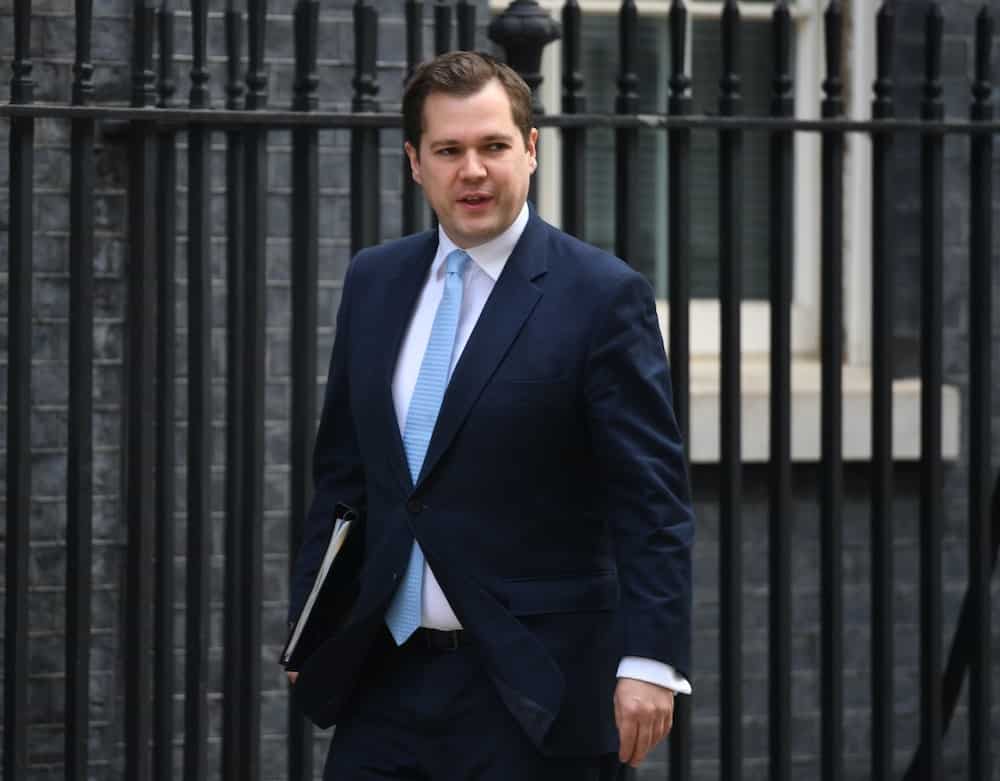 Housing Secretary Robert Jenrick has said it was “perfectly fair” that he fast-tracked a controversial planning development in a move that could have potentially saved an ex-media tycoon as much as £50 million.

Mr Jenrick is under pressure after documents released by the Government revealed the extent of the contact between him and wealthy developer Richard Desmond before the Cabinet minister signed off on the 1,500-home Westferry Printworks scheme in east London.

The Cabinet minister later had to quash his own approval, conceding that the decision was “unlawful” due to “apparent bias”.

Labour claimed the move to approve the application before Tower Hamlets Council’s community infrastructure levy (CIL) came into force would have saved Mr Desmond’s Northern and Shell company up to £50 million on the scheme, which was reported to be worth £1 billion.

Correspondence shared by the Ministry of Housing suggested Mr Jenrick had been “insistent” with his officials that Westferry should be signed off speedily so as to avoid the Labour-run council’s incoming development charge.

Mr Desmond, after meeting the senior minister at a Tory fundraising dinner, had texted Mr Jenrick telling him “We don’t want to give Marxists loads of doe (sic) for nothing”.

Giving evidence to MPs, Mr Jenrick said the introduction of the CIL was deemed a “material change” when deciding to approve the scheme.

But Mr Jenrick insisted he had no interest in whether the finances of Mr Desmond, the former owner of the Daily Express and Channel 5, benefited from avoiding the additional fee.

He told the Housing, Communities and Local Government Select Committee: “I think it was a perfectly fair decision to try and get this done, one way or another, before the CIL charge came in.

“Who that benefits is of no interest to me. I’m not interested in the personal finances of the applicant.

“I’m interested in making a fair decision on the basis of the facts before a material change in circumstances occurs.”

He told MPs that the inspector’s report into the project had also “restated the point that the viability of the project might be compromised were the CIL to come in”.

Mr Jenrick admitted that elements of the initial decision to approve Westferry, which was made contrary to a planning inspector’s advice, could have been “handled differently”.

“I think this could have been handled differently and I regret that I was sat next to the applicant at a dinner in November,” he said during a two-hour session on Wednesday.

He added that “with hindsight it would have been better not to have exchanged text messages with the applicant” after the dinner.

Spirit of the rules

But Mr Jenrick insisted he had been “acting entirely within both the actual rules and the spirit of the rules” during the review process.

The former Treasury minister said officials in his department “were aware of events” surrounding the contact he had had with Mr Desmond and “at no point did anybody advise me to recuse myself”.

He told the committee: “It is important to state once again that nothing the developer said to me had any bearing on my decision whatsoever.”

Shadow housing minister Mike Amesbury called for Mr Jenrick to return to the Commons for questioning following his virtual appearance in front of the committee.

He said: “Jenrick has now admitted that he acted to prevent Mr Desmond having to pay tens of millions of pounds in tax to one of the poorest boroughs in the country – a decision he called ‘natural justice’ – but we still don’t know the full facts about his conduct in this case.”