Occupants who raised issues about the renovation were accused of being ‘vocal’ and ‘aggressive’. 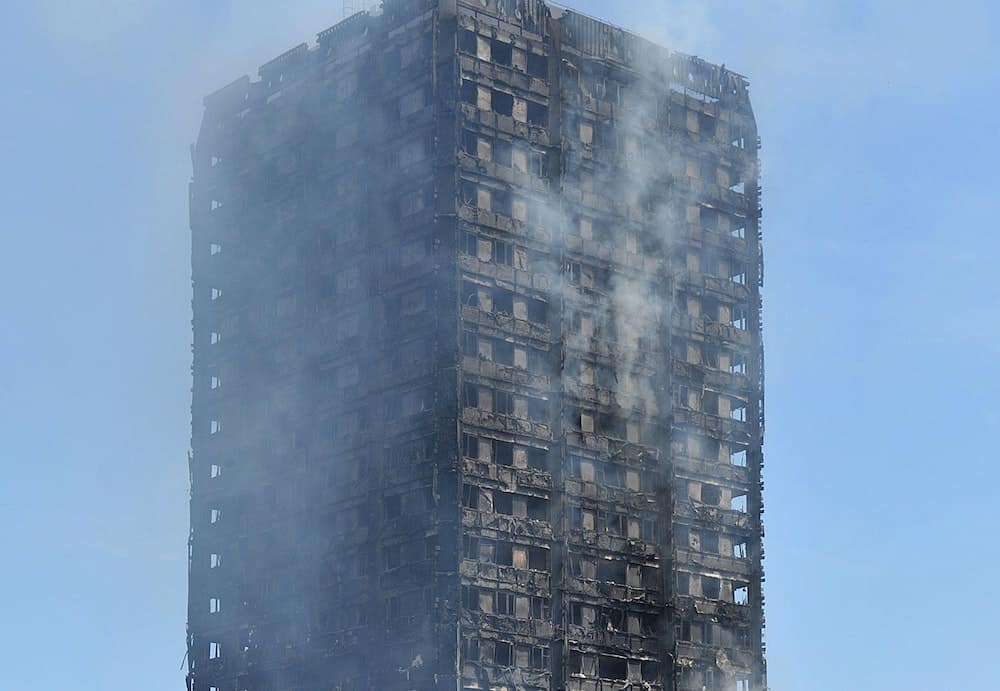 Residents of Grenfell Tower who raised concerns about its renovation were labelled “rebels” by a contractor in charge of the work, an inquiry into the fire has heard.

Occupants who raised issues about the renovation were accused of being “vocal” and “aggressive” by Simon Lawrence – a Rydon contracts manager who managed the work on the west London block.

Referring to issues raised with window fittings and a show area, Mr Lawrence said in an email to other contractors: “We are under massive pressure and criticism from the rebel residents about our quality of work.

“I’m being called to answer questions and defend our actions.”

Questioned by inquiry lawyer Richard Millett QC, Mr Lawrence explained his comments made in spring 2015 by saying: “At the time there was a vocal group of residents that either didn’t want the work to proceed or wanted it to proceed in a different way.

“They weren’t happy with the TMO (Kensington and Chelsea tenant management organisation) and way the work was progressing.”

Mr Lawrence said a number of people who lived in the block printed posters and stuck them on their front doors refusing access for construction staff to carry out work in their flats.

Mr Lawrence was also accused of “demonstrating a lack of trust and an attitude of not believing residents”, by an occupant whose flat door was left in a “mess” by the work.

In an email sent in August 2015, David Collins complained to TMO staff and a number of councillors at the Royal Borough of Kensington and Chelsea that Mr Lawrence “implied that I could just be making this up for my own agenda and because I have an axe to grind” when he came to view the issue.

Mr Collins added: “Clearly, Simon does not appreciate this is not a fun pastime for me. I do not really want to be spending my time in these kinds of conversations.”

Mr Lawrence, who worked on the project until 2015, told the hearing: “I don’t accept that I treated anybody badly,” and added that he thought his workmen were “always courteous with the residents”.

He added: “I felt there were several very vocal, dare I say aggressive, residents that, in my opinion, regardless of what work was being carried out or not, they would still have had reason for complaint.”

He said he had “met several of the residents that I would put in that category”.

Mr Lawrence will continue to give evidence to the inquiry on Wednesday afternoon.