Dominic Cummings said it was crazy that the PM and himself had so much power. 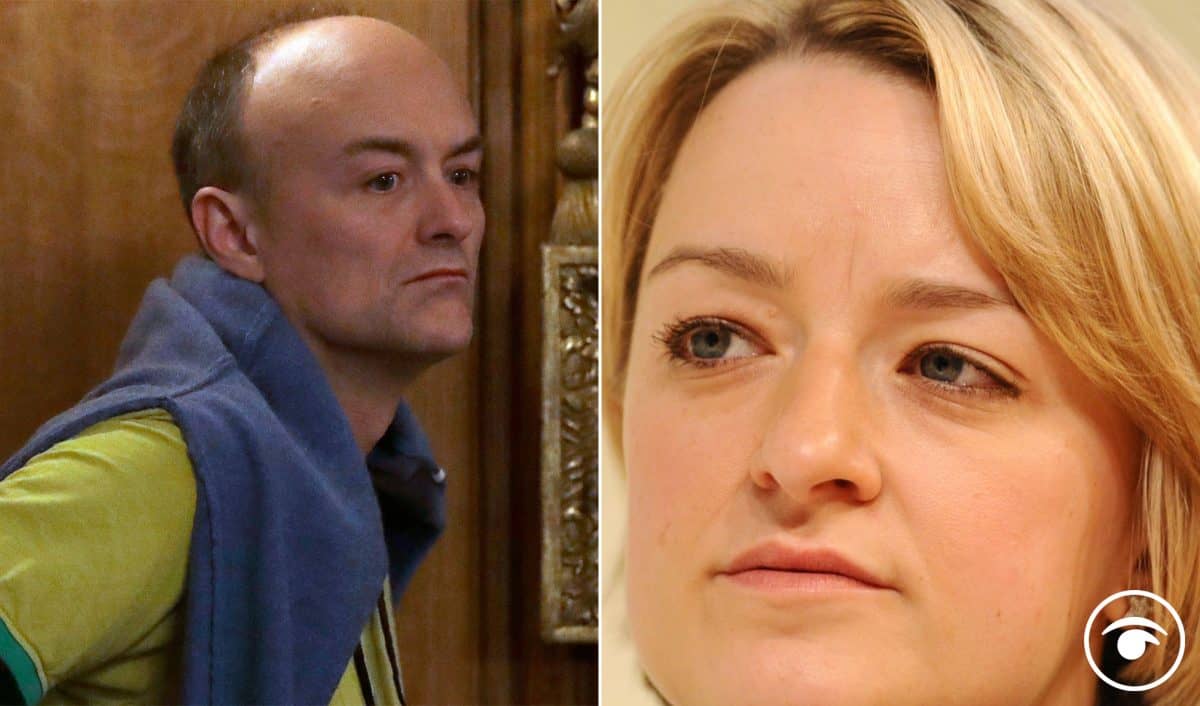 Dominic Cummings said he engaged exclusively with BBC reporter Laura Kuenssberg in the early stages of the pandemic.

During his select committee hearing, the prime minister’s former aide said he did so because the BBC has “special status”, adding that he generally spoke to her every three or four weeks.

When asked if his conversations with reporters were unauthorised he said that they were, in the sense that he did not get permission from the PM first.

Cummings was then asked if he would release his messages to journalists, which he declined to do, even though he had committed to publishing other messages.

Instead, he said he will share some messages with the committee, which he will select himself.

In other news Cummings also said it was crazy that the PM and himself had so much power. He said a political system that offered either Johnson or Corbyn is deeply flawed.

He said any system that presents people with a choice like that has gone “extremely badly wrong”.

There are thousands of people who could provide better leadership, he says.

He says the political parties need to ask themselves about why they present the public with choices like this.

Related: Matt Hancock should have been fired for ‘at least 15-20 things’ – Cummings