“I’m very much in favour of powerful mayors in the West of England and elsewhere," Johnson said, he just can't name them. 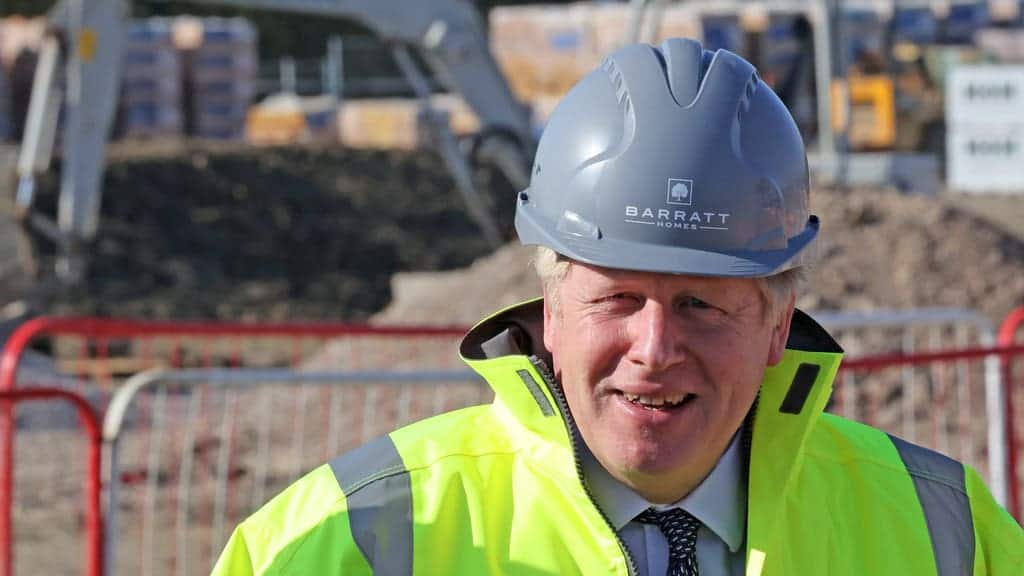 Boris Johnson appeared unable to name the current West of England mayor, despite the regional leader being a Conservative.

The Prime Minister was asked during a campaign visit to Gloucestershire if he was able to name Tim Bowles, the incumbent mayor who was elected to the post in 2017.

Mr Bowles became the first metro mayor for the West of England Combined Authority, made up of three of the councils in the region – Bath and North East Somerset, Bristol and South Gloucestershire.

The Conservative mayor announced he will step down from the post at the end of his first term, with four candidates running to be his successor in next month’s election.

Asked if he knew who the regional mayor was, Mr Johnson said: “I’m very much in favour of powerful mayors in the West of England and elsewhere.

“But what I want to see is a strong Conservative mayor in London and across the West Midlands and West of England and across the whole of the country.”

When pressed on who the current mayor was, the Prime Minister replied: “Well I can tell you I’ll be out campaigning for the West of England mayor, and all Conservative candidates, throughout the week.”

Four candidates are campaigning to be the next regional mayor for the West of England in the forthcoming local elections, which will be held on May 6.

The regional mayor leads the West of England Combined Authority, which has been given powers over spending on the region’s transport, housing, adult education and skills.

Businessman Samuel Williams is the Conservative candidate hoping to succeed Mr Bowles, while former MP and minister Dan Norris is the Labour candidate.

Jerome Thomas, currently a councillor in Bristol, is standing for the Green Party, while former Bristol West MP Stephen Williams is the Liberal Democrat candidate.