Rupert Soames - a grandson of Winston Churchill whose brother is ex-Tory MP Nicholas Soames - has vehemently descended his company’s much-criticised role in tackling the coronavirus pandemic. 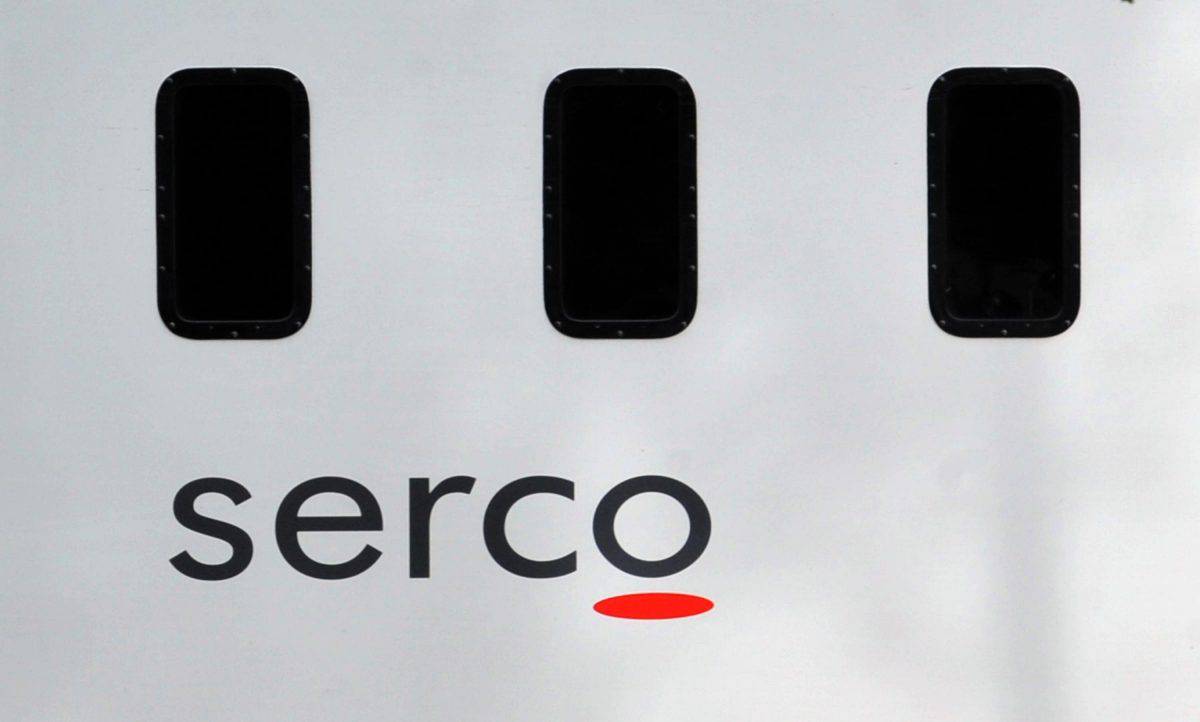 Investors are expected to approve the £4.9 million divided paid to Serco’s top executive in 2020, despite his pay being more than three times higher than the average chief executive’s pay packet.

Rupert Soames – a grandson of Winston Churchill whose brother is ex-Tory MP Nicholas Soames – has vehemently descended his company’s much-criticised role in tackling the coronavirus pandemic.

The outsourcing giant has played an outsized role in the UK’s expensive test-and-trace programme which, the National Audit Office said, had made no tangible impact in reducing Covid-19 rates in England, despite the £22 billion spent on the service.

Soames, Serco’s chief executive, has routinely defended his company’s role – claiming that the test-and-trace team had done “bloody well”, despite evidence to the contrary.

The firm certainly seems to have reaped the rewards of its exploits throughout the pandemic. On top of Soames’s bumper pay packet, shareholders enjoyed a £17 million dividend payout after Serco doubled profits in 2020 on the back of a string of lucrative coronavirus contracts.

Labour leader Keir Starmer has called the payout “outrageous”, while his frontbencher ally Rachel Reeves said the pay packets pocketed by Soames and other executives were “typical of this government’s appalling waste during this pandemic”.

Yet, despite the outrage, there seems to be little chance of a backlash that might impact Serco’s bottom line. According to the Guardian, a US-based adviser – Institutional Shareholder Services – recommended that investors vote in favour of approving Soames’s salary – despite the chief executive being paid 61 times what the average employee earns.

In February, Serco bosses ssued a profits upgrade for 2021 and said now is the time to make the 1.4p-a-share payments to investors – having faced criticism over previous plans for the payouts.

They said previously claimed furlough cash has been repaid, a £5 million bonus was shared among 50,000 frontline workers, while levels of profit from winning Covid-19 contracts was minimal.

Soames said that although underlying trading profit had jumped 36% to £163 million in 2020, only around £2 million came from winning Covid-19 contracts – the rest coming from “normal operations of the business”.

Serco added around £400 million to its revenues from Covid-19 services, including operating more than 25 per cent of NHS Test & Trace sites and half the Tier 3 tracing capacity.

Soames added: “Although these contracts are at lower margins than we would normally accept for this type of work, they generated nearly £350 million of revenue, so made a material contribution and helped to reduce the impact of losses in Transport, Health and Leisure.”