He will be hoping for a warmer reaction to the one he received last time he was north of the border. 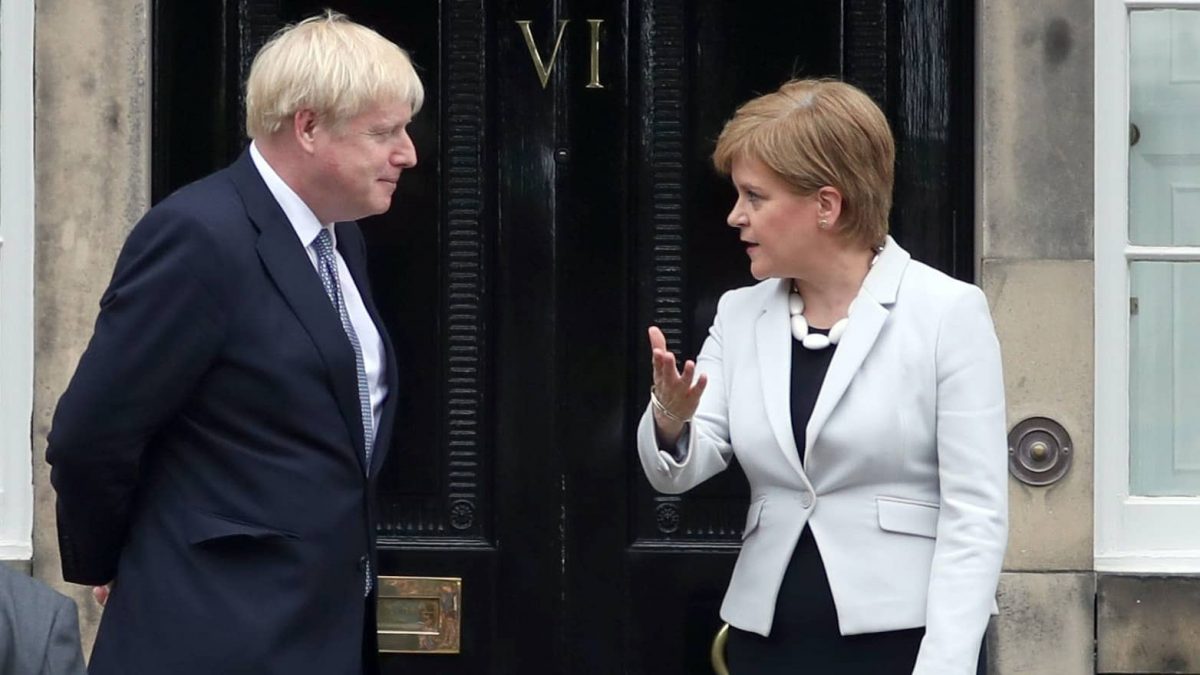 Mr Johnson previously spoke about allowing a “brief staycation to creep into the agenda, if that’s possible” when quizzed about his summer plans.

The Sunday Times reported the Prime Minister, fiancee Carrie Symonds and their son Wilfred would travel north of the border next weekend.

A No 10 source declined to comment but did not deny the report.

It comes after other MPs have come unstuck due to quarantine restrictions imposed on visitors returning from overseas destinations.

Transport Secretary Grant Shapps was in Spain when the UK’s most popular holiday destination was struck off the safe list of travel destinations, while minister for London Paul Scully was in Lanzarote.

Speaking last month, Mr Johnson said: “I would encourage people still to think of wonderful staycations here in the UK.

“There are all sorts of fantastic destinations, the best in the world, I would say.

“All my happiest holiday memories are of holiday vacations here in the UK, bucket-and-spade jobs or whatever, and I thoroughly, thoroughly recommend it, and I’m sure that people will have a great time over the summer.”

During his last visit pro-independence campaigners had their claws out as Boris headed to the remote Orkney islands.